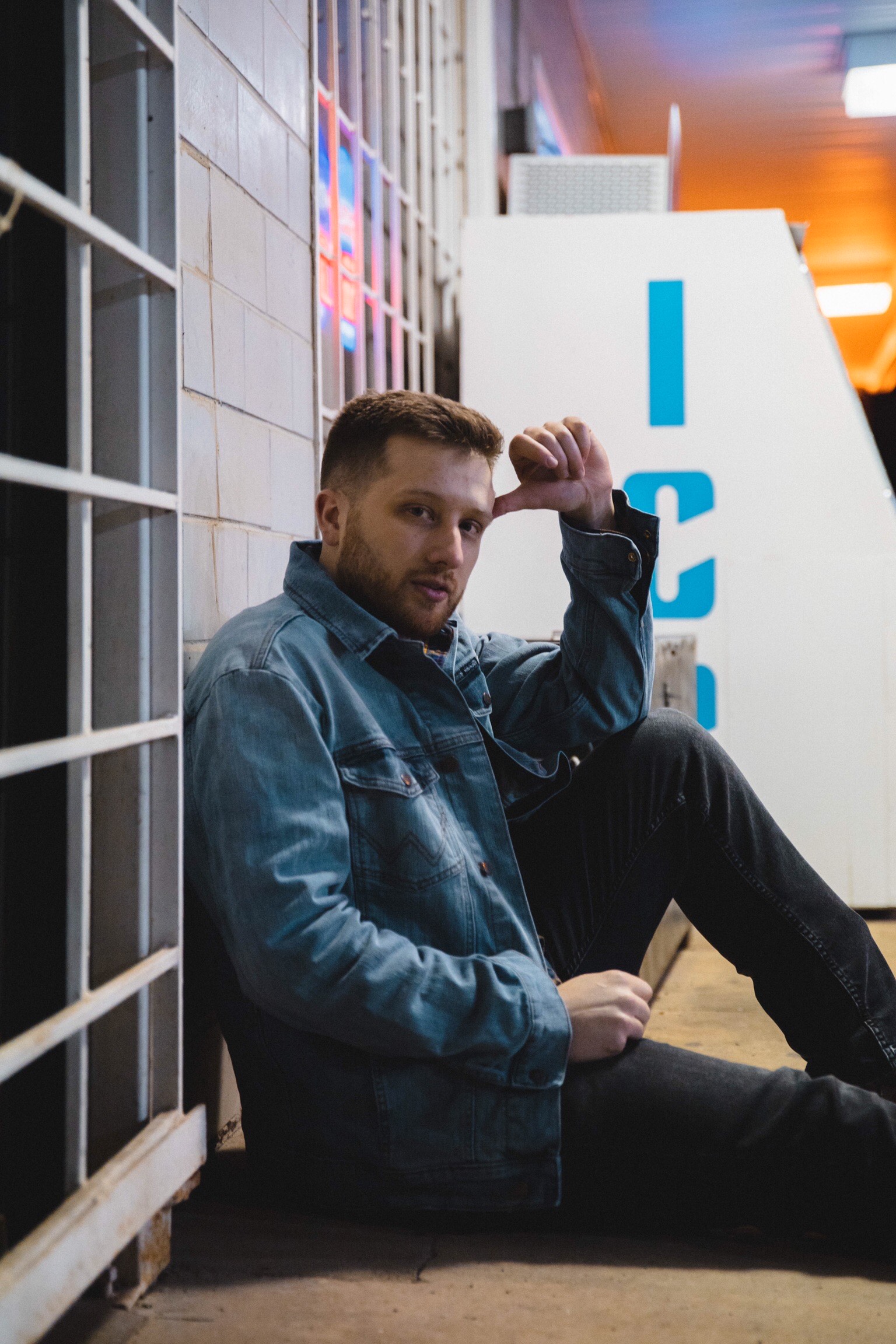 From downtown Bemidji to the twang of Nashville, Sauk Rapids native Aaron Clafton ’15 is primed to make his mark on the country music scene.

Having played piano and guitar from an early age, and with an ear for country music, Clafton hit downtown Bemidji looking for a place that would let him play. In 2011, the now-defunct Toasty Beaver bar gave the freshman $50 to play each week, plus tips. He also took the stage at Brigid’s Pub and played during bustling lunch hours in BSU’s Hobson Memorial Union.

After earning his marketing communications degree, Clafton moved to Nashville, Tennesee in March 2016 to chase his music dreams. He quickly found being a budding country star wasn’t easy.

“The first year and a half [in Nashville] was really tough for me,” he said. “I was intimidated by the city and all the talented people who wanted the same things I did.”

Today, he spends his days on a bank teller line with evenings and weekends devoted to writing songs and performing with other Nashville musicians. There’s not much downtime for Clafton, and his perseverance is paying off.

His first single, “Spare Key”, has over 40,000 streams on Spotify. His newest single, “Matches”, was released on April 3. An EP is to follow this summer.

In July, Clafton is scheduled to perform at FireFest in Cold Spring, just 30 minutes away from his hometown.He will open for big-name country acts Jordan Davis, Jo Dee Messina, Blackhawk and Dustin Lynch. Could this be Clafton’s big break? Only time will tell. In the meantime, he continues to live for the thrill of being on stage.

“The best part is seeing how people react. Whether it’s to the music, the lyrics or the interaction between songs, it’s always fun to see a connection happen.”