2019 Inductee
Following a career with Northern National Bank, Kringen was named executive director of the United Way of Bemidji Area in 1987 where she led its annual campaign past the $200,000 mark. Several community projects she implemented while at the United Way are still active today, including Holiday Gifts for Kids, the Someone Special Recognition Program and Coats for the Community.

Kringen worked 15 years for the Bemidji State Foundation, serving as director of alumni relations, director of development and executive director. The donors she stewarded while at BSU contributed more than $4.5 million to the university’s important mission.

In the midst of that work, she earned her master’s degree in Educational Administration from BSU.

Kringen has lent her leadership to the Bemidji community for many years, having also served as a board member for Lakeland PBS, Rotary Club, the Bemidji Area Chamber of Commerce and Beltrami Electric Cooperative. 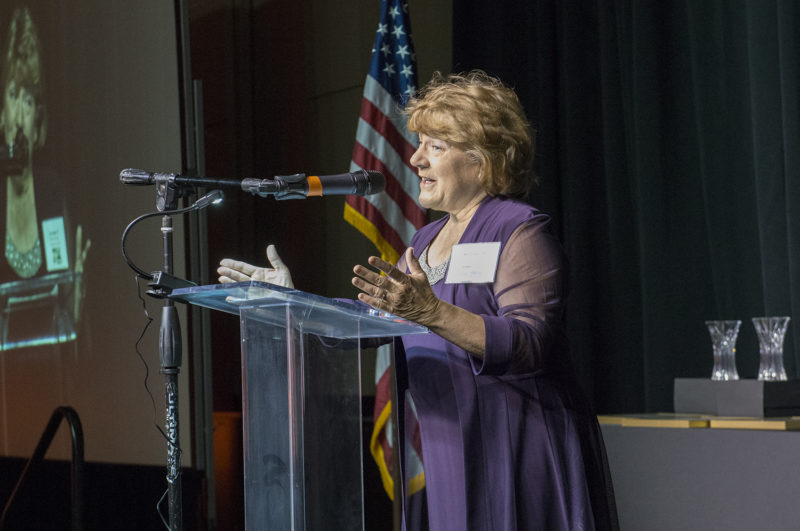 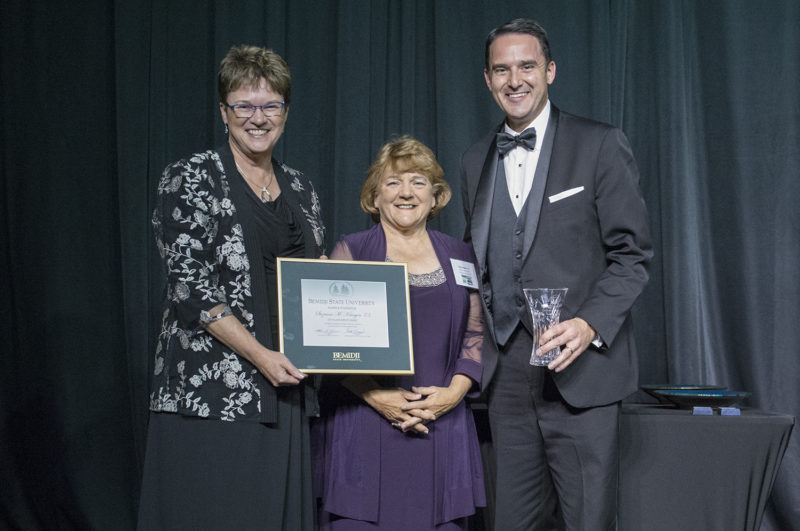