2018 Inductee
Wayne Thorson grew up in Hendrum, Minn., a small farming community on the banks of the Red River, 30 miles north of Moorhead. After a stand-out high school basketball career, Thorson answered the call of duty by serving in the South Pacific during World War II.

After returning from the war, Thorson met and married his wife Bev. The Thorsons started Thorson Construction in 1958 before acquiring the Bemidji-based company Ritchie and Tell in 1962. The company was subsequently renamed Thorson, Inc., and soon became one of the largest suppliers of asphalt and aggregate in the area.

In 2017, Thorson was awarded the Bemidji Area Chamber of Commerce’s Charlie Naylor Lifetime Achievement Award for his dedication and service to the Bemidji area. 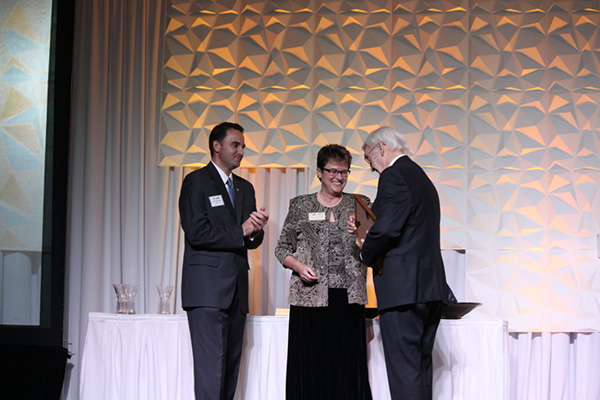 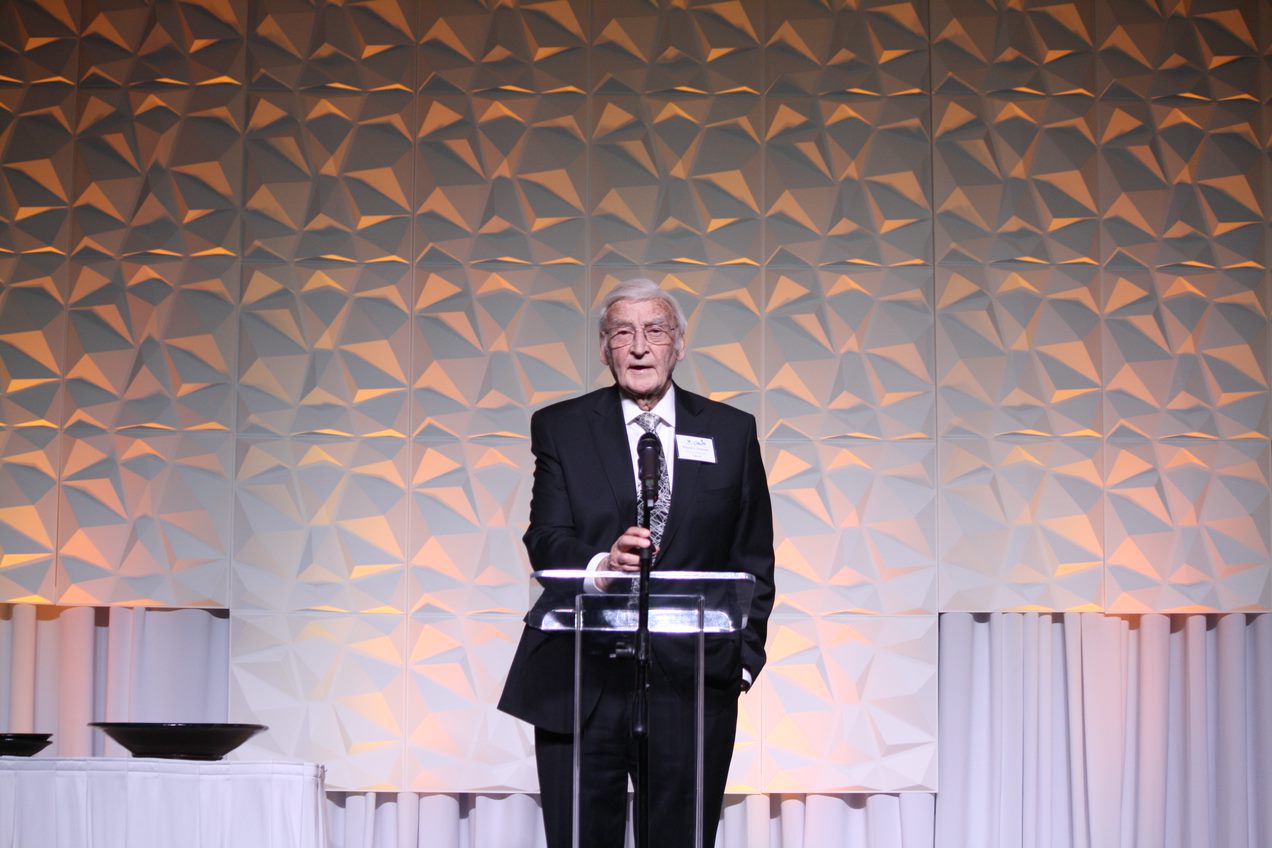