2019 Inductee
Than “Alan” Htaik Lwin is the Chief Executive Officer of the Proven Group, a leading producer of automotive-related products, located in Myanmar.

He graduated from Bemidji State University in 2005 with a bachelor’s degree in Management, Marketing and Small Business Management.

In 2005, Lwin joined Proven Group as general manager. He was later promoted to chief operating officer in 2010 and chief executive officer in 2016. As CEO, Lwin leads the strategic planning and sets the culture, mission and vision of organization. 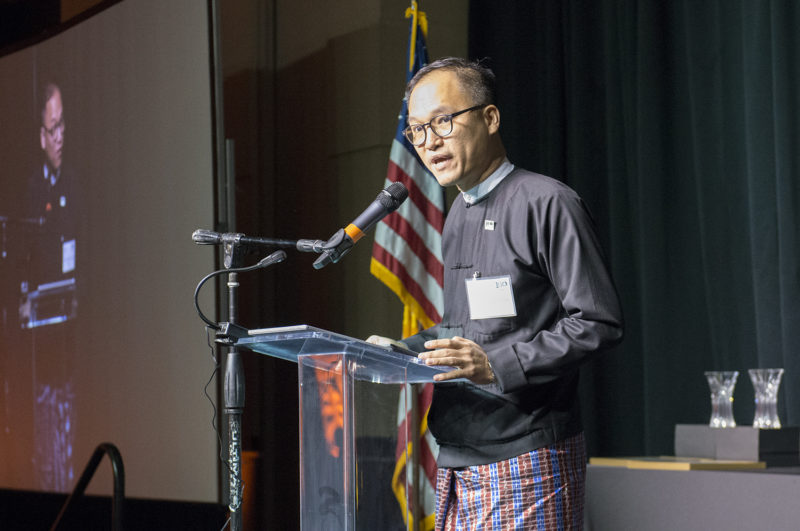 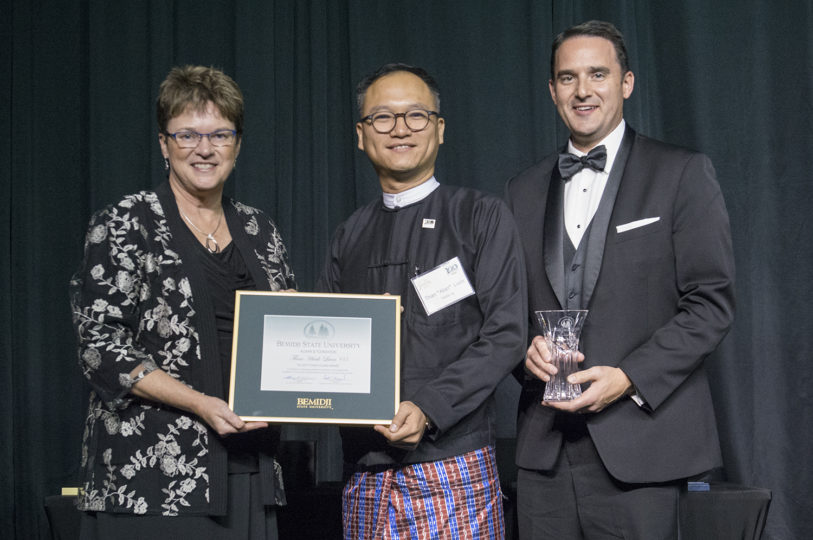