You can nominate an alum for multiple awards using the online forms here. 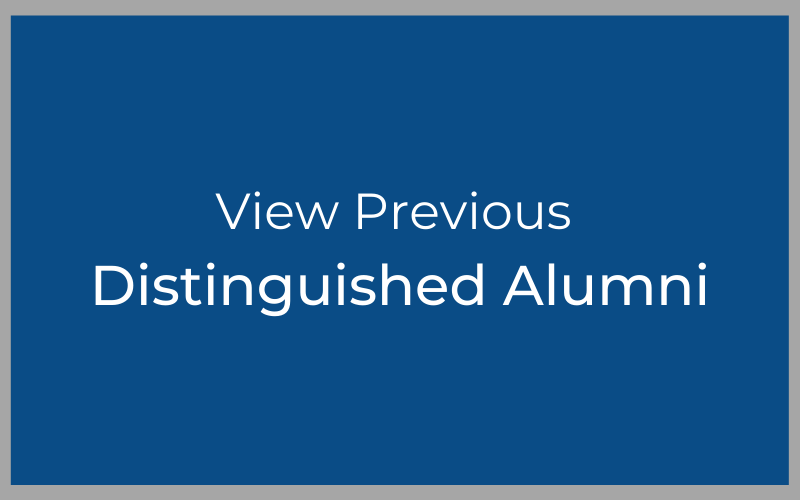 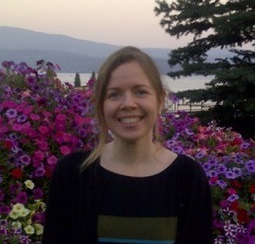 Noel (Naegele) Clay devoted her professional career to public service, working for the U.S. Army Corps of Engineers and Department of Energy for over 25 years.

She most recently worked as the chief of planning and policy for the Mississippi Valley and Southwestern Division of the U.S. Army Corps of Engineers. In that role, she led a team that developed and coordinated policies associated with civil works projects.

Clay was also the acting regional director of the U.S. Army Corps of Engineers’ Great Lakes & Ohio River Division, where she oversaw responsible use of water resources throughout the Great lakes and Ohio River watersheds, covering more than 335,000 square miles and including 16,000 miles of shoreline, 96 navigation locks and dams, 82 reservoirs, 570 miles of levees and 95 flood protection projects.

She graduated from Bemidji State in 1990 with a bachelor’s degree in chemistry before earning master’s degrees from Northwestern University, Boston University and Harvard.

Clay is being honored posthumously following her untimely passing in April 2020. Before her passing, she was awarded the Meritorious Civilian Service Medal, the third-highest award given to U.S. Army civilian employees.

Mike Maher, Jr. is the global head of the Financial Crime Legal Advisory team for HSBC, one of the world’s largest financial institutions. In this role he is responsible for supporting HSBC’s compliance with international financial crime legal requirements imposed by governments across the globe.

He spent nine years working for the U.S. Department of Treasury’s legal division. From 2004 to 2013, Maher served in various legal positions supporting the war on terrorism and investigating financial crimes. He was awarded the department’s Distinguished Service Medal for service to the organization in 2013.

After graduating from Bemidji State University in 1981 with degrees in criminal justice and German, Maher joined the United States Marine Corps as a tactical communications officer. In 1988, he was selected by the Marine Corps to pursue a law degree from the University of Notre Dame and worked as a judge advocate until he retired from the military in 2004. His military decorations include the Meritorious Service Medal with two gold stars and the Legion of Merit, which is one of the U.S. military’s most prestigious awards.

Maher lives in Spotsylvania, VA with his wife, Barbara. 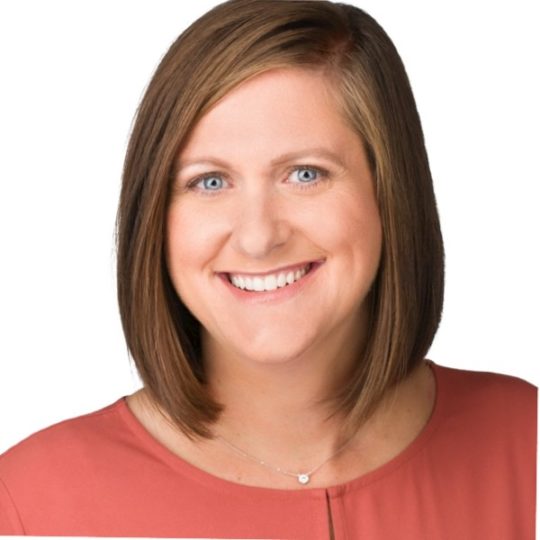 Before taking on her current role with Foodsby, she served as the general manager of global digital sales innovation for Microsoft from 2015 to 2019 and vice president of global inside sales and business development at Infor in New York City.

Dahlen lives in Jordan, Minn. with her husband, Nick ‘03, and their four children. 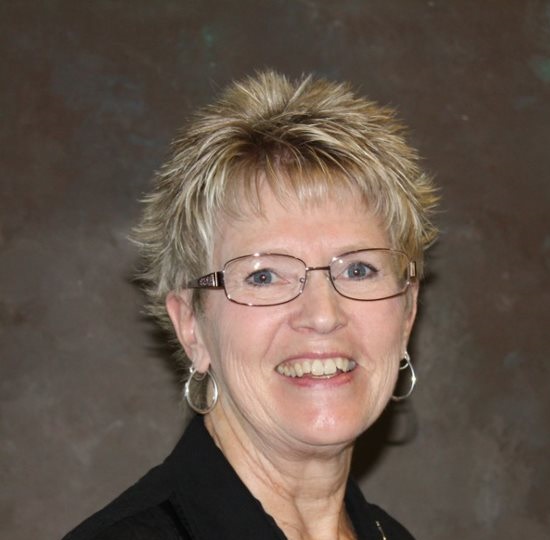 Virginia (Johnson) Deeds '72 served on the BSU Alumni & Foundation’s board of directors from 2011-19, sitting on a number of committees including the alumni relations, nominating and strategic planning committees. She was instrumental in organizing the Bemidji Area Alumni Chapter in 2009 and coordinating the chapter’s community appreciation and homecoming street dance events for nine years. Deeds also served as the interim director of alumni relations for the BSU Alumni & Foundation in 2015, helping implement alumni relations events, programs and services.

Deeds is retired following a 25-year career working as a supervisor and team leader for the Rural Minnesota Concentrated Employment Program in Bemidji. This role included coordinating, implementing and delivering employment and training programs to a five-county area in northern Minnesota to help individuals bridge the unemployment gap in rural northern Minnesota. She previously taught English and media classes for Twin Valley, Blackduck, Bemidji and Akeley Public Schools for 17 years.

She lives in Bemidji with her husband, Bob. 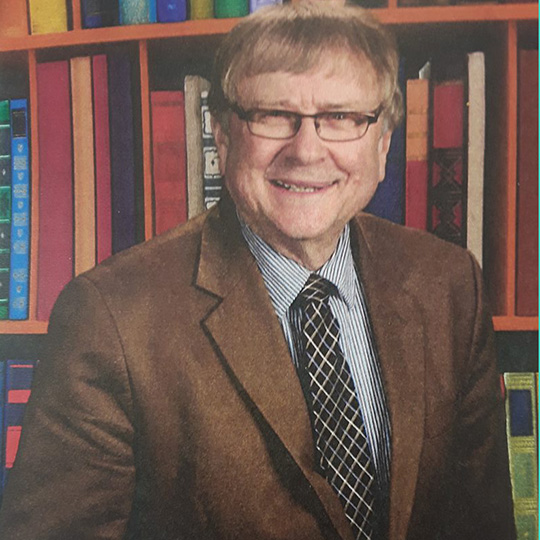 David Kahl is a long-time educator, administrator and researcher who spent 51 years in the education field. Kahl began his career immediately after graduation teaching third grade for the Fargo school district, sparking a 47-year career as a teacher and administrator for the district.

Kahl devoted much of his career as a consultant teaching other educators new instruction methods, both in university settings and professional arenas, while continuing to develop his own research interests and theories meant to enrich pre-school, elementary- and middle-school education methods. Even in retirement, he stays active in education by serving as co-director of Marketplace for Kids, a nonprofit organization that serves to ignite the spirit of innovation in children in the Mantador, ND area – a position he has held since 1985.

As a student, Kahl was a member of the BSU men’s cross-county and track & field team. He also served as secretary of BSU Athletics' B-Club, was a four-year member of the Bemidji State Concert Choir and worked as a resident assistant in Pine Hall.

Kahl lives in Moorhead with his wife, Diane.