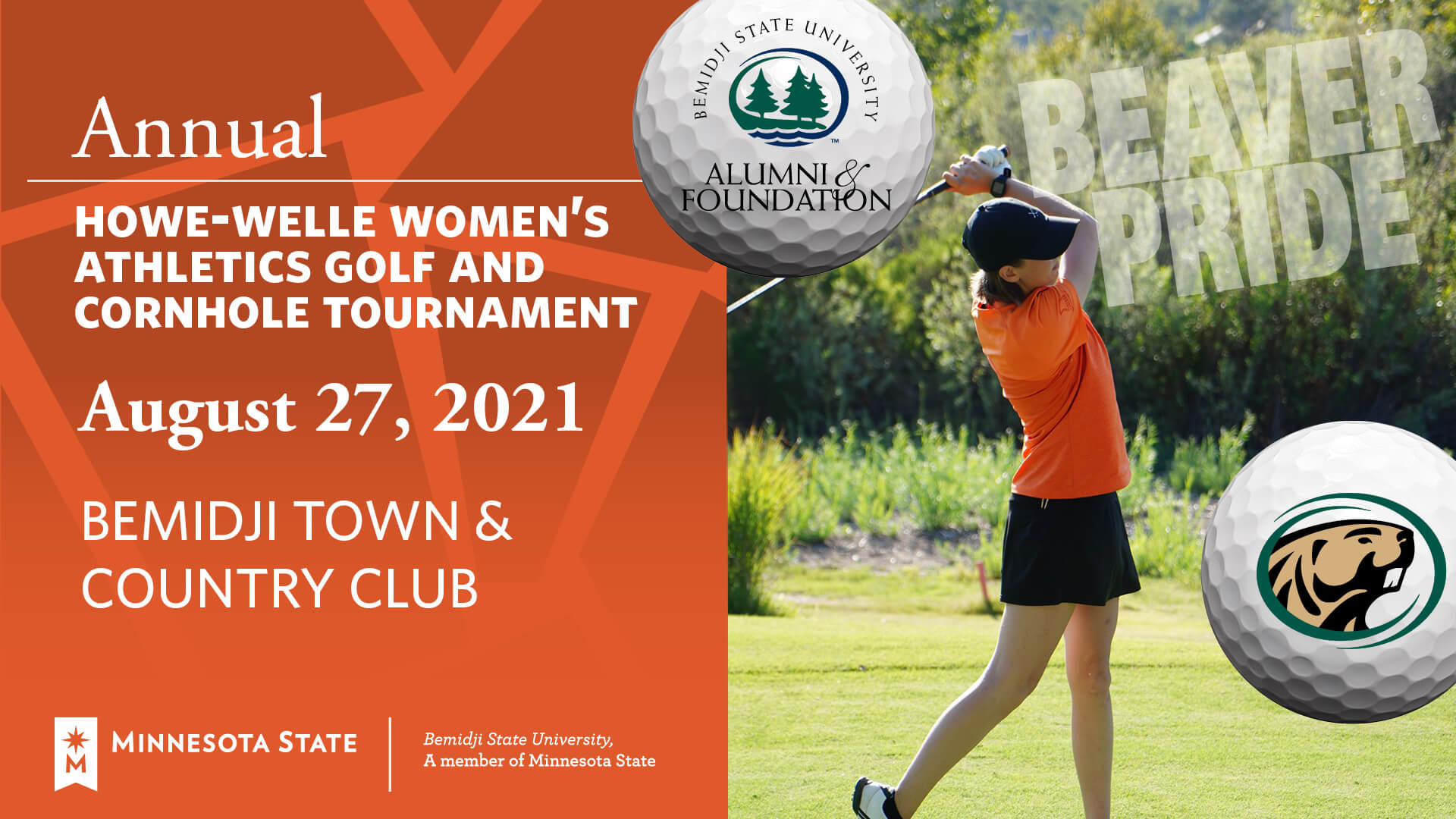 If you are unable to attend the event, or would like to offer additional support to BSU women's athletics, you can sponsor the event here.

The tournament will be a four-person scramble with a 12:30 p.m. shotgun start. 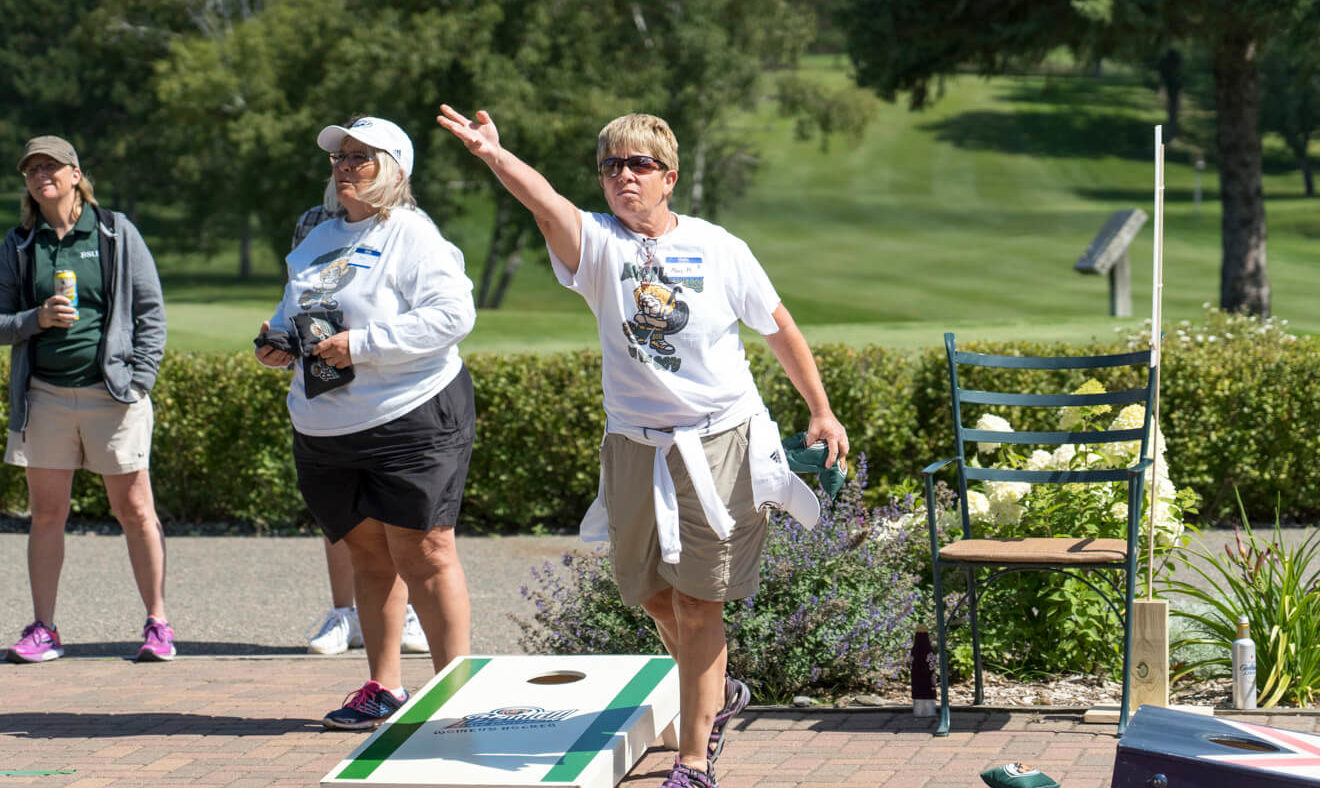 The Howe-Welle cornhole tournament is scheduled for 1:15 - 3:30 p.m. at the Bemidji Town & Country Club. Registration fees include dinner following the tournament.

Use the form below to register yourself for either the golf or cornhole tournament. If you want to register multiple people, please call the Alumni & Foundation office at (218) 755-3989.

If you'd like to offer additional support for BSU women's athletics or can't attend the tournament, you can sponsor the event for $150.

Your business or name will be displayed prominently at the check-in tent, the club house and pro shop.

An online auction that includes BSU Athletics merchandise, experiences and more will be open soon. All proceeds from the online auction benefit women's athletics at BSU.

Anyone can bid on these items, not just those who attend the tournament. Items can be picked up or shipped.