Called the “Build the Dam Challenge”, the 24-hour, 500 donor campaign called on BSU alumni, students, employees and supporters from around the world to “build a dam” of critical for students and help fund important initiatives at BSU. From 12 a.m. to 11:59 p.m., donors directed their gifts to academic scholarships through The Lakeside Fund, athletic scholarships through Beaver Pride or to specific BSU athletic programs.

BSU students, employees and supporters attended two special events that day, one held on campus and one downtown at Bemidji Brewing. Nearly 50 students and employees attended a lunch in Memorial Hall from 11:30 a.m. – 1 p.m. Lunch consisted of sandwiches, chips, cookies and drinks courtesy of Aramark and Coca-Cola of Bemidji. A $6 donation for current students and $10 for employees benefited scholarships through The Lakeside Fund and Beaver Pride.

Matching gifts were an important element in this year’s campaign. Some donors pledged gifts from $75 to as much as $45,000 to the initiatives they most cared about at BSU. Gifts made that day effectively had double the impact on students by taking advantage of these matching funds.

A $45,000 matching gift for academic scholarships was unlocked at 9:30 p.m. when the campaign’s 500th donor made their gift.  All told, 534 donors from 38 states, Canada and as far away as Hong Kong raised $119,508 between online gifts and attendance at the Memorial Hall lunch and Bemidji Brewing events.

The Bemidji State Alumni & Foundation extends special thanks to the alumni, employees, students, parents and other supporters who made a gift to the Build the Dam Challenge, including local businesses Coca-Cola of Bemidji, Aramark, Big River Scoop, Cool Threads and Ace on the Lake. 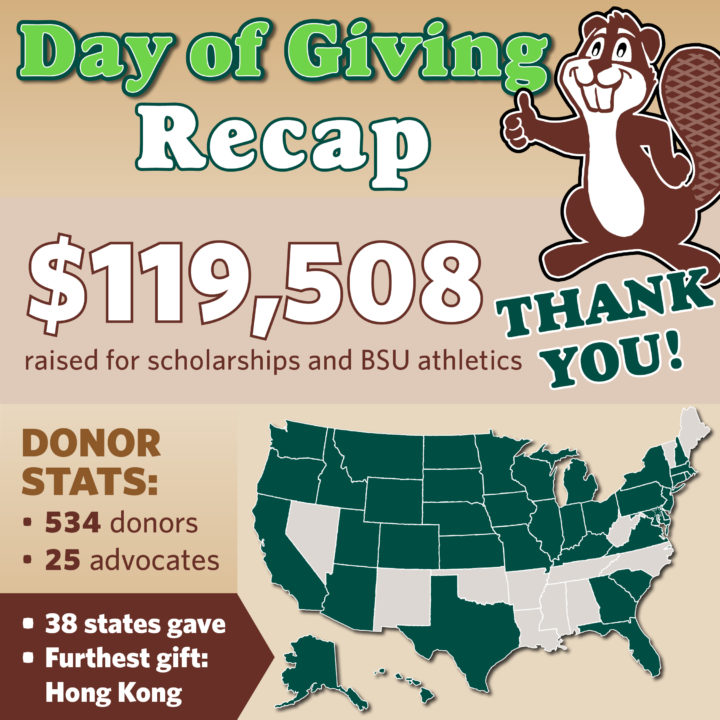 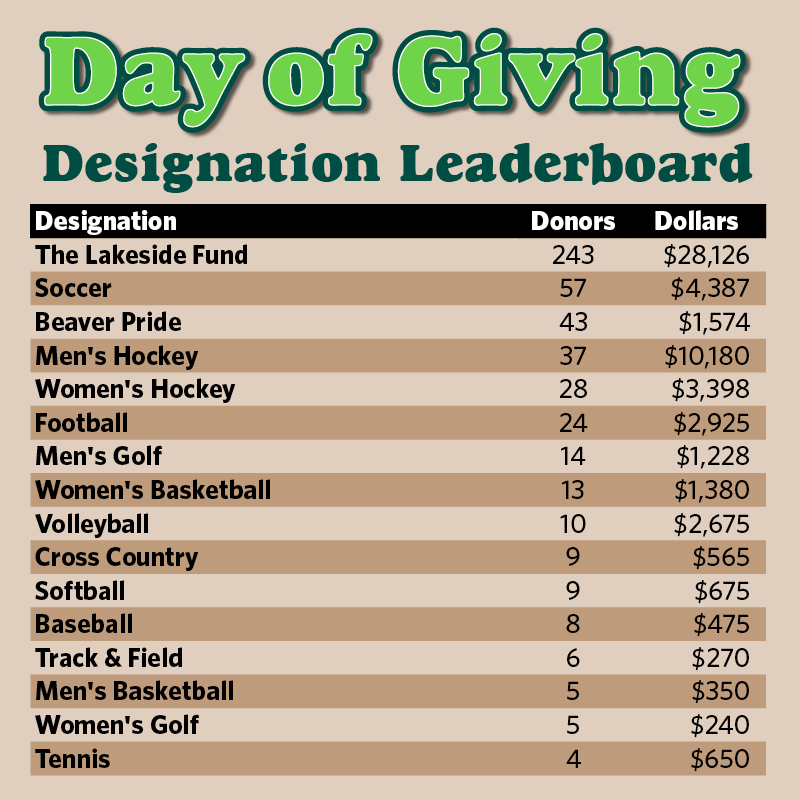 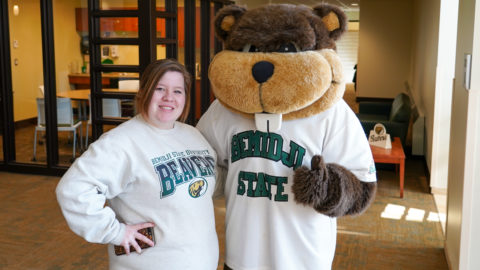 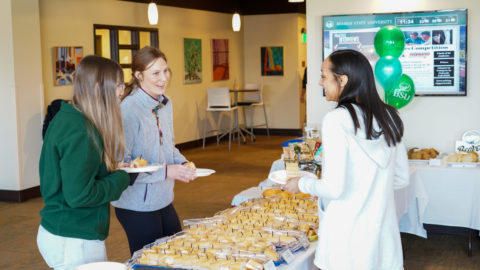 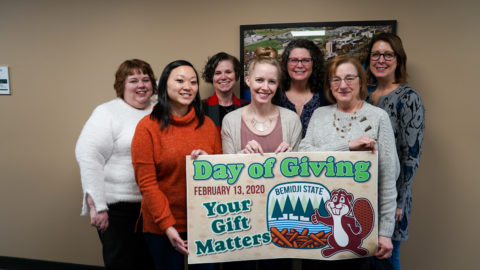 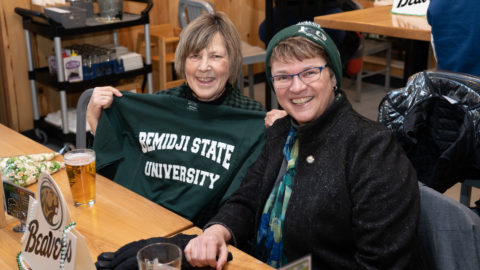 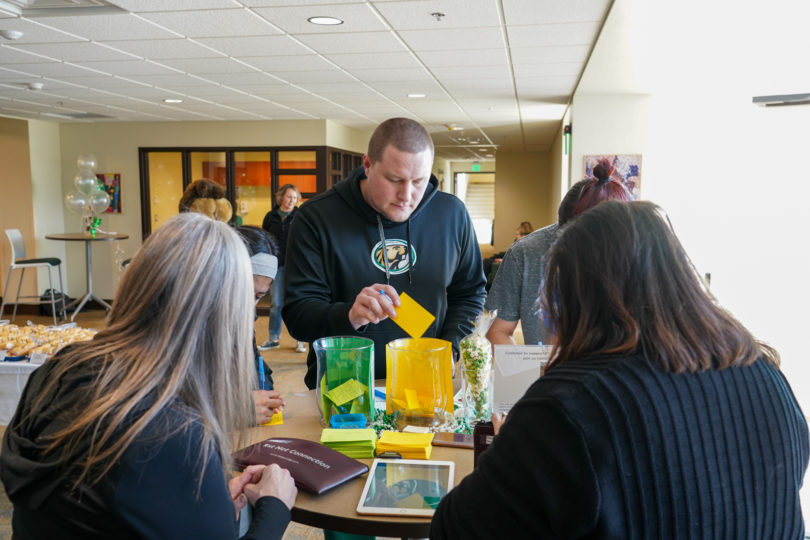 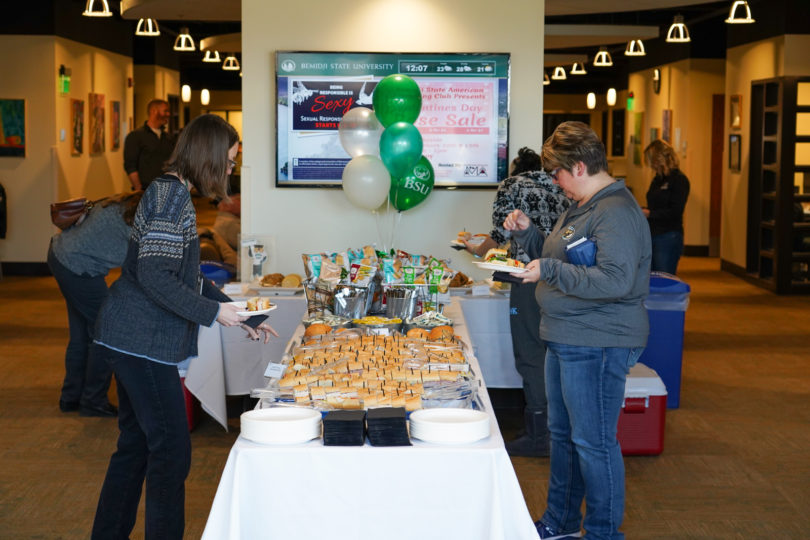 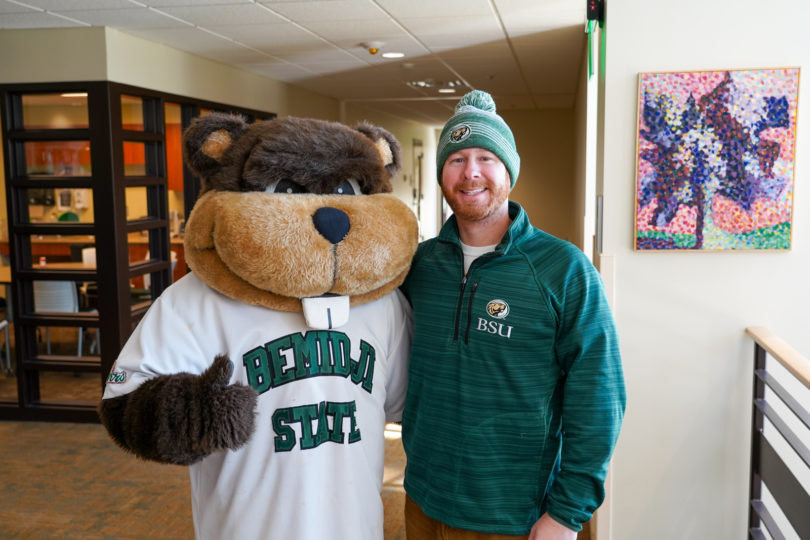 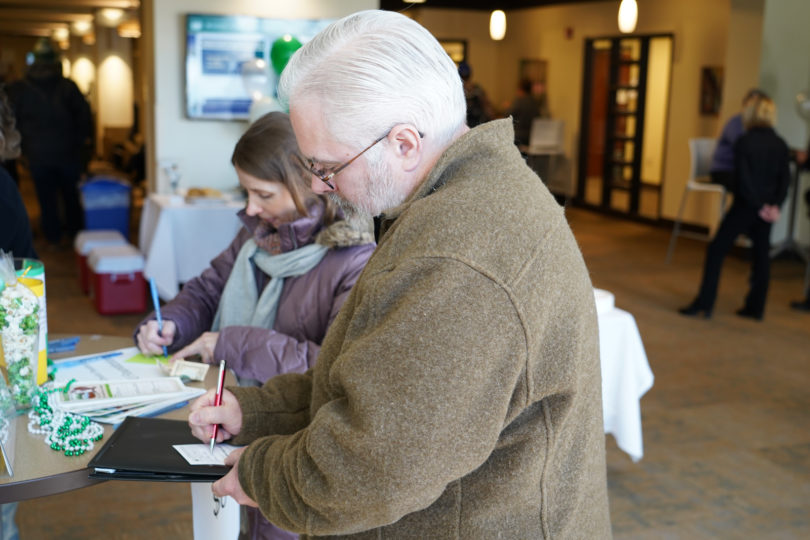 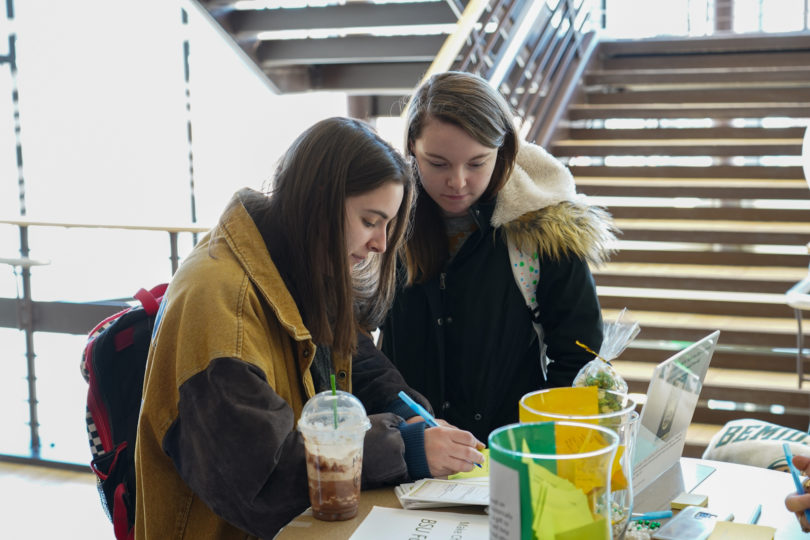 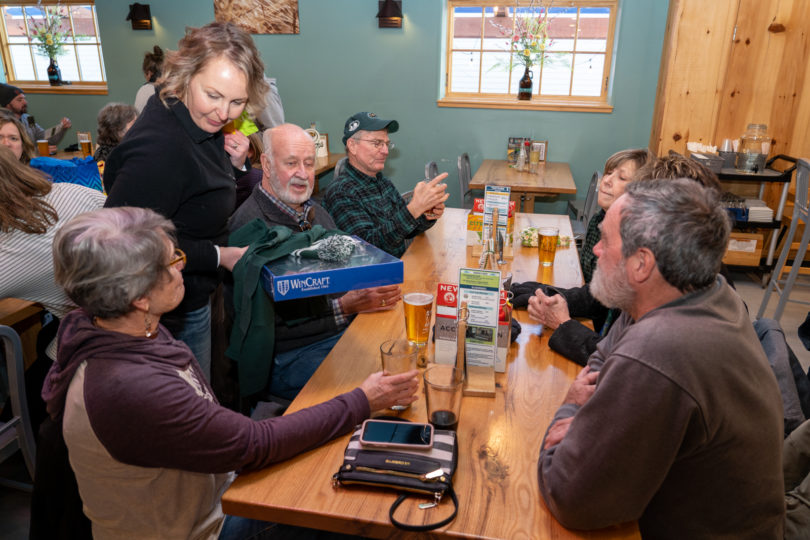 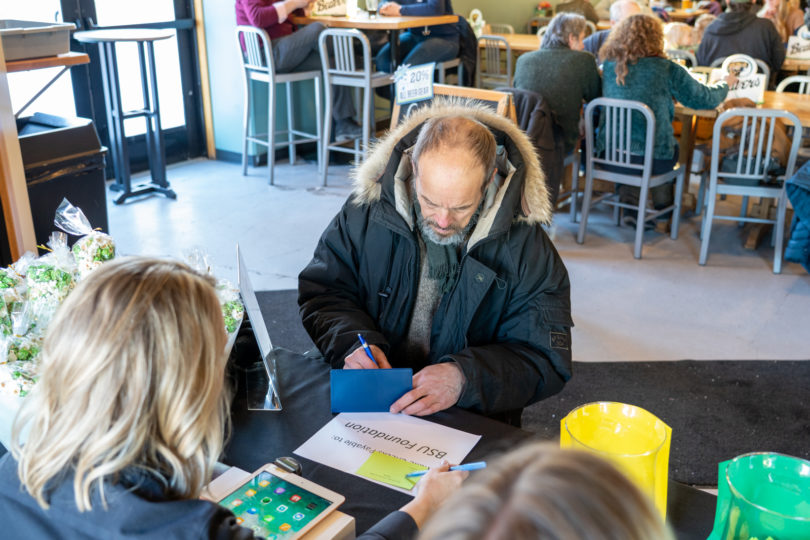 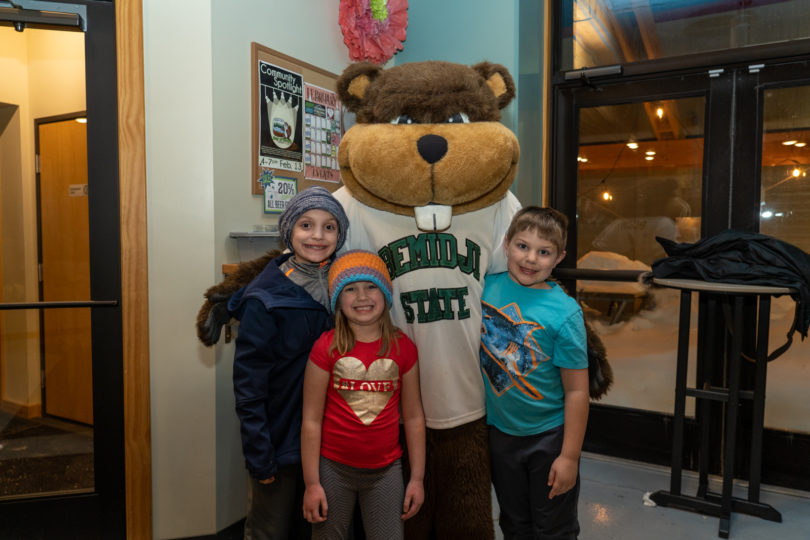