Adrian Dunn Promoted to Director of Development of the BSU Foundation 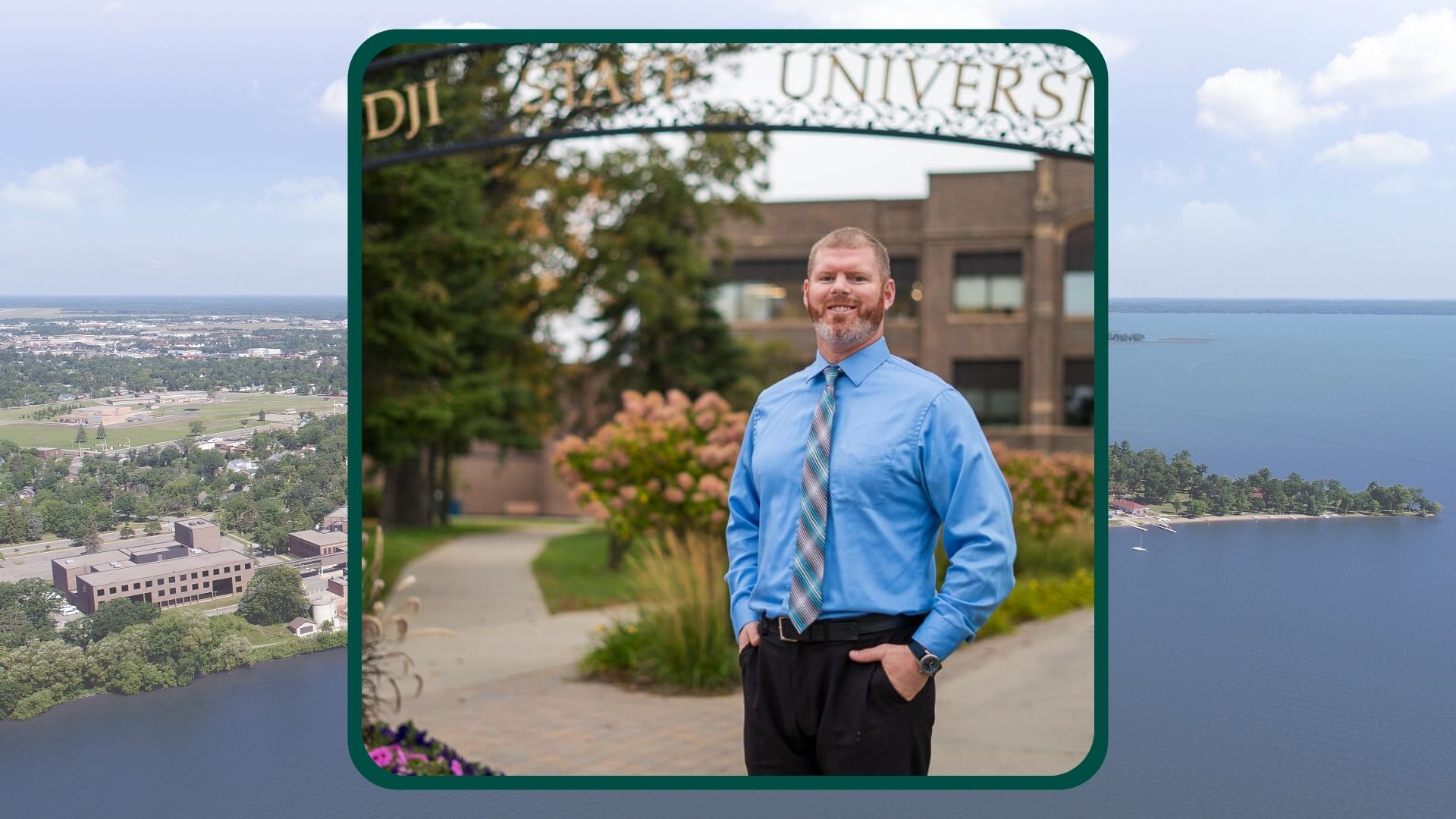 Adrian Dunn has been named director of development for the Bemidji State University Alumni & Foundation as of March 21, 2022.

Dunn in his new role provides operational fundraising leadership for the organization’s major gift officers and annual fund directors, including helping to establishing fundraising goals and strategies to further BSU’s fundraising priorities. He is also responsible for managing a donor portfolio of his own. Dunn assumes the role from Lisa Hofstad who was recently named director of advancement operations for the foundation.

He joined the Alumni & Foundation in 2015 as director of annual giving for athletics before being promoted to major gift officer in 2017. Dunn has a bachelor’s degree in physical education and a master’s degree in sports studies, both from Bemidji State University.

Dunn’s office is located on the second floor of the David Park House. He can be reached via email at Adrian.Dunn@bemidjistate.edu or (218) 755-4039.