Fifty years after the founding of organized intercollegiate athletics at Bemidji State, the university played host to a celebration that included hundreds of current and former athletes, coaches, faculty and staff and Bemidji State supporters as part of the 50th Anniversary of BSU Women’s Athletics Celebration Weekend on August 23-25.

The Howe-Welle Women’s Athletics Golf & Cornhole Tournament kicked off the historic weekend on Friday afternoon with events throughout the weekend celebrating the former athletes, coaches and supporters that have made 50 years of women’s athletics at BSU possible. 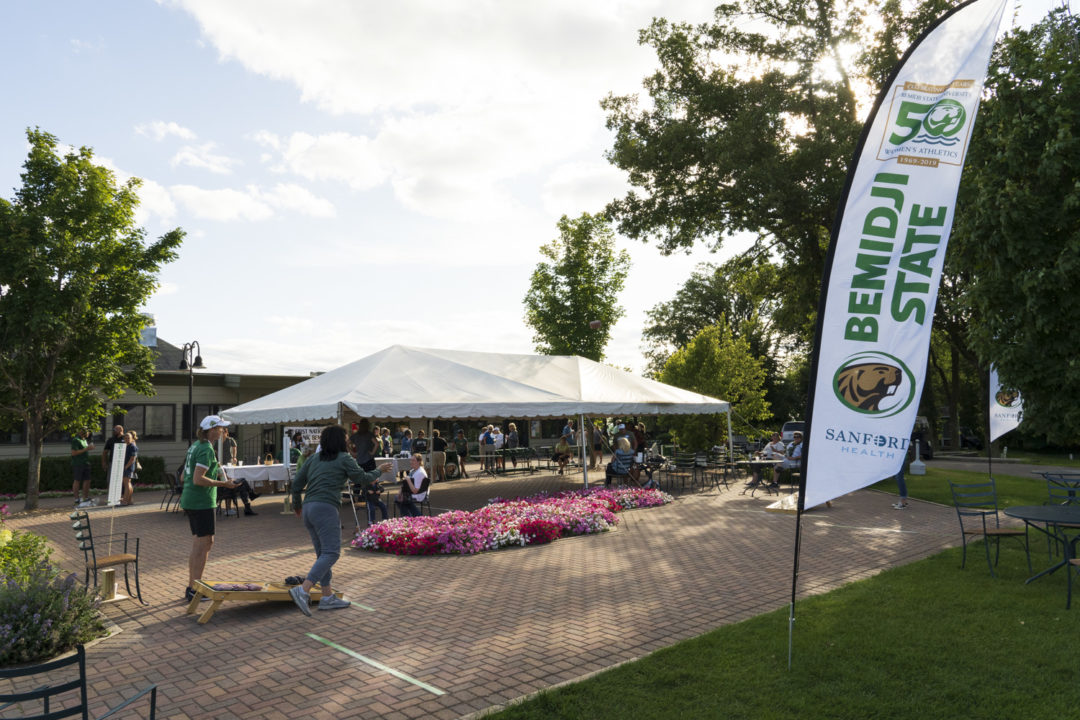 Saturday’s events began with a Celebration 5K Run/Walk that began from the Gillett Wellness Center beginning at 9 a.m. Over 100 people ran, jogged, walked and biked the 3.1 mile loop that ran along Birchmont Drive. The BSU Track & Field and Cross Country teams helped organize the event and recorded official race times.

Participants received a commemorative t-shirt and all registration fees went to support women’s athletics at BSU. 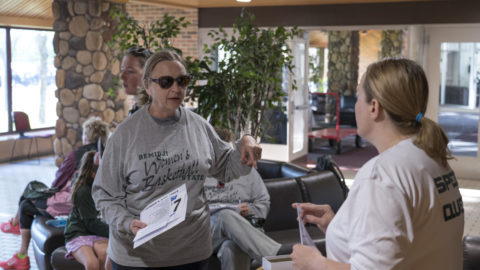 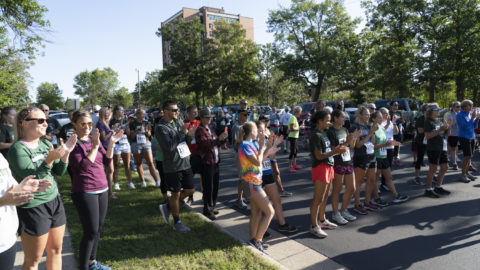 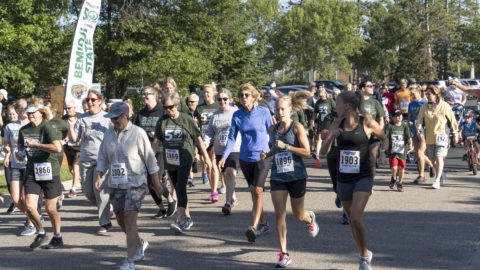 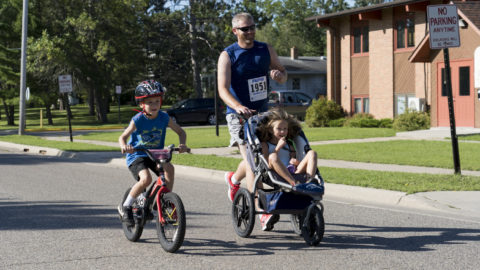 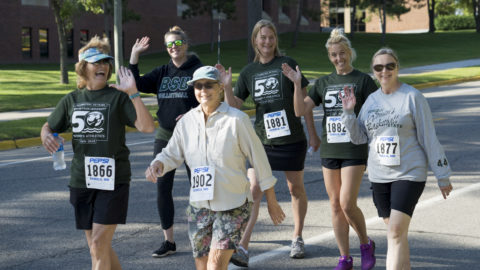 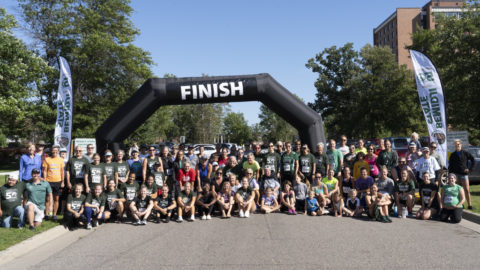 One of the main events of the weekend, a program and ceremony honoring the founders of BSU women’s athletics, BSU Athletic Hall of Fame inductees and members of the BSU All 30th Anniversary and All NCAA-Era Teams was held in Beaux Arts Ballroom on Saturday evening. Event emcees Lynn Dorn ’72 and Abby (Stritesky) Meyer ’01, along with BSU athletic director Tracy Dill and BSU President Dr. Faith Hensrud, welcomed attendees and spoke on the incredible history of women’s athletics and the tradition of success its programs have enjoyed since its founding in 1969. 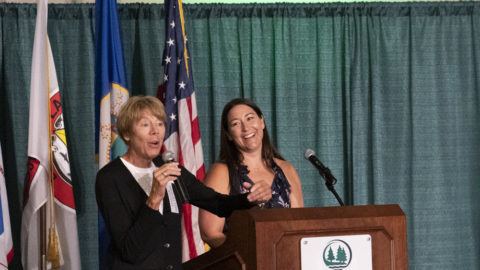 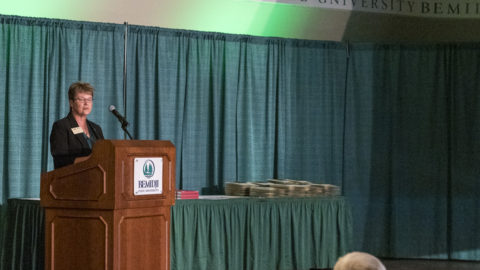 Following a walleye dinner, a special video presentation retold the history of women’s athletics at the Bemidji State, from its roots as a student-run, recreation-focused organization, to becoming a charter member of the Minn-Kota Conference in 1969 and finally joining the NCAA in 1992. Standing ovations were given for the founders of BSU women’s athletics – Dr. Ruth Howe, Dr. Marjory Beck, Betsy McDowell and historian Pat Rosenbrock. 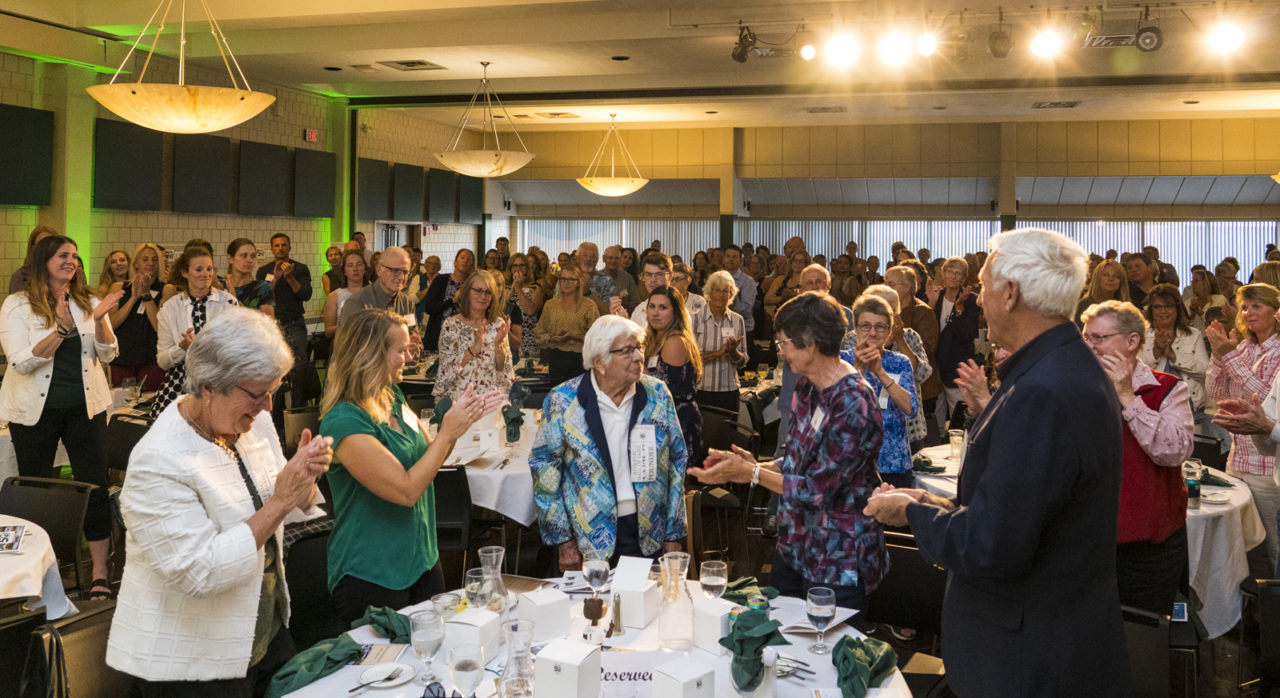 Those athletes in attendance who are inductees of BSU’s Athletic Hall of Fame, members of the All 30th Anniversary and the newly-formed All NCAA-Era teams were recognized for their contributions to BSU Athletics. Members of the All NCAA-era team received a sterling silver Beaver pendant necklace donated by BSU Athletics supporter Ken K. Thompson Jewelry. 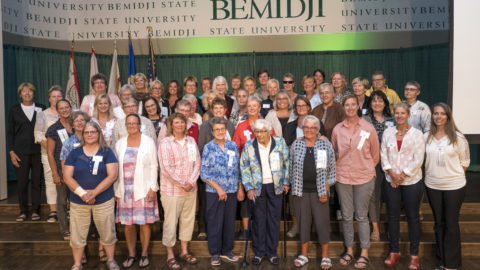 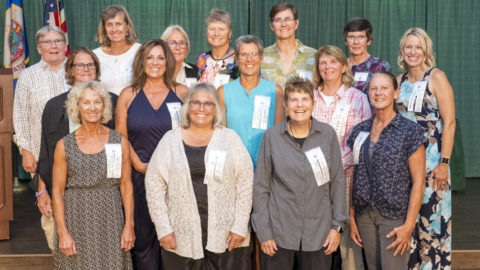 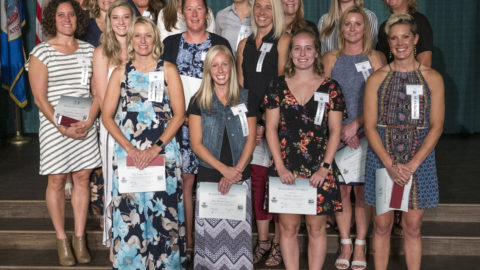 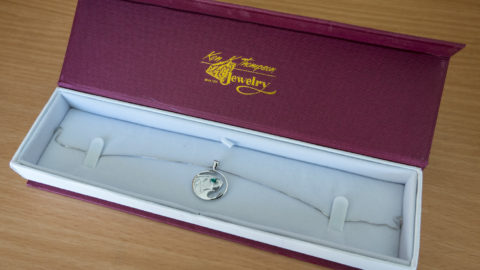 Pendant presented to members of the All NCAA-Era Team, donated by Ken K. Thompson Jewelry

Since 2012, all alumni athletes receive a chenille “B” for the participation in Beaver athletics upon graduation. In recognition of those who graduated before 2012, chenille letters were presented by President Hensrud and athletic director Tracy Dill in celebration of their achievements as former BSU athletes. 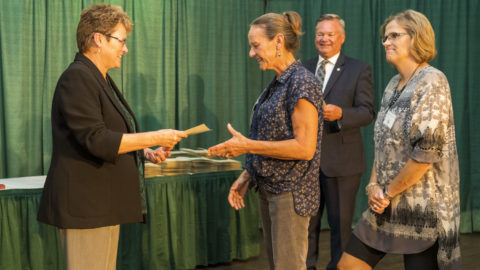 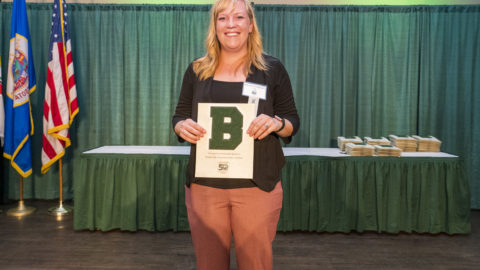 The celebration wrapped up Sunday morning as former and current athletes and coaches gathered at a ceremonial breakfast in the Beaux Arts Ballroom. 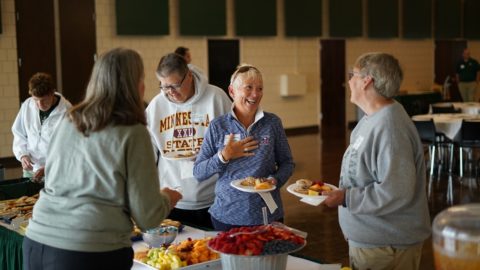 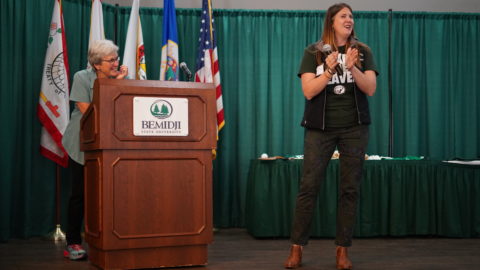 Officially titled, Building A BSU Bridge Continental Breakfast, the event saw current and former women athletes present each other commemorative pins as a way of strengthening the bonds between Bemidji State athletes, both past and present. 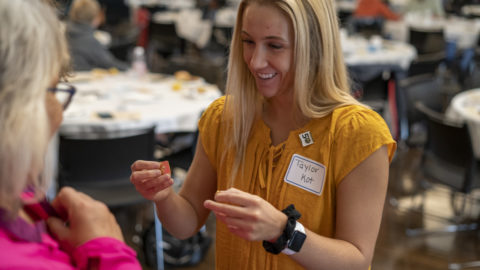 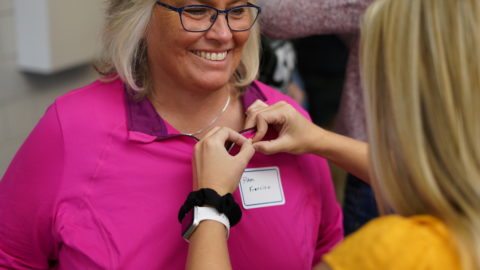 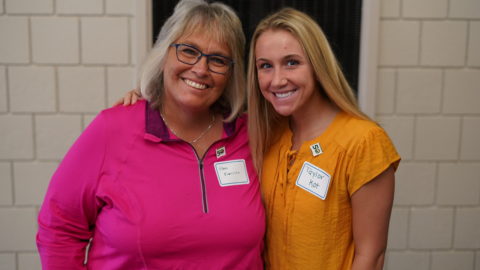 Current Beaver athletes came away from the event with a greater understanding of how far women’s athletics at Bemidji State has come in its first 50 years and the struggles that school’s first female teams often encountered. With this knowledge, the future for Bemidji State’s women athletes is bright. 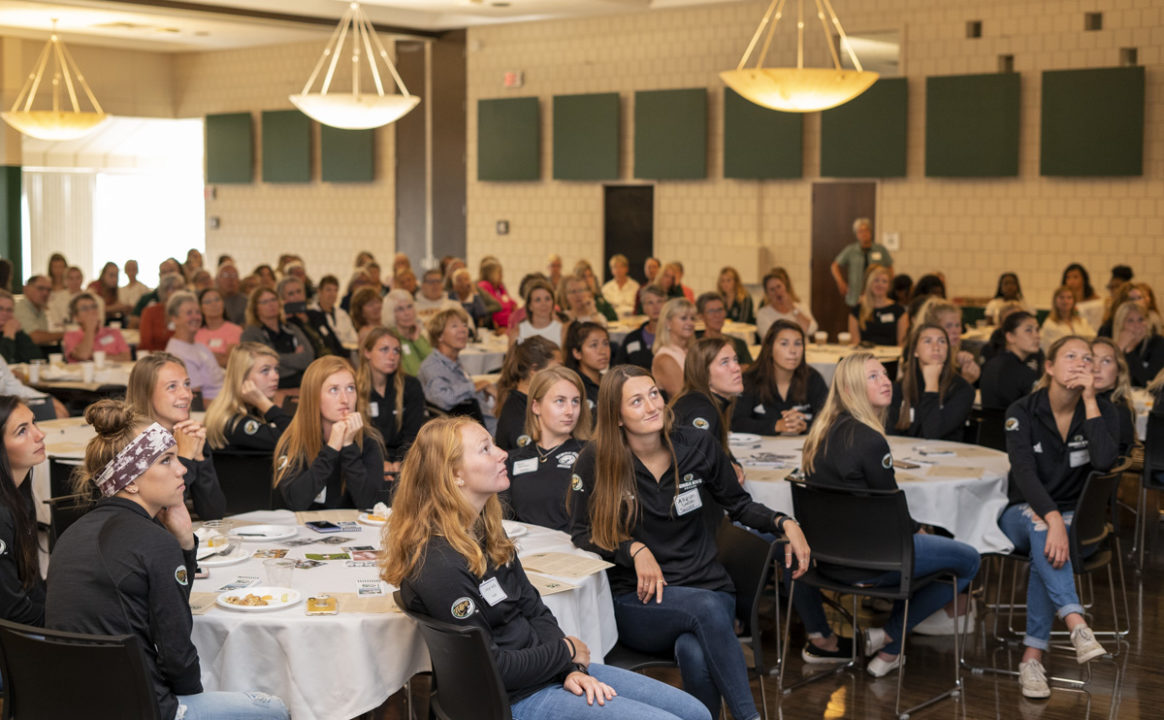