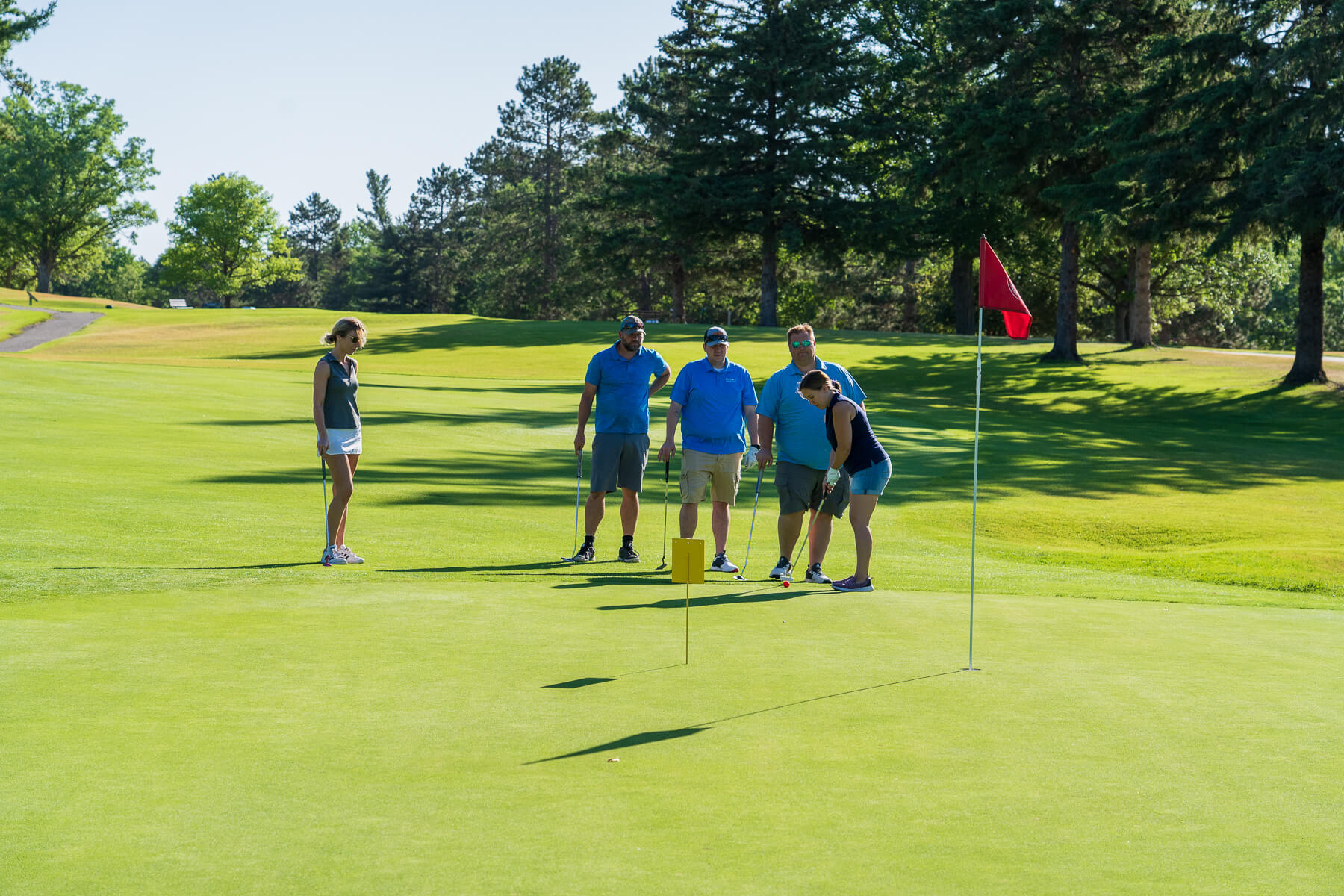 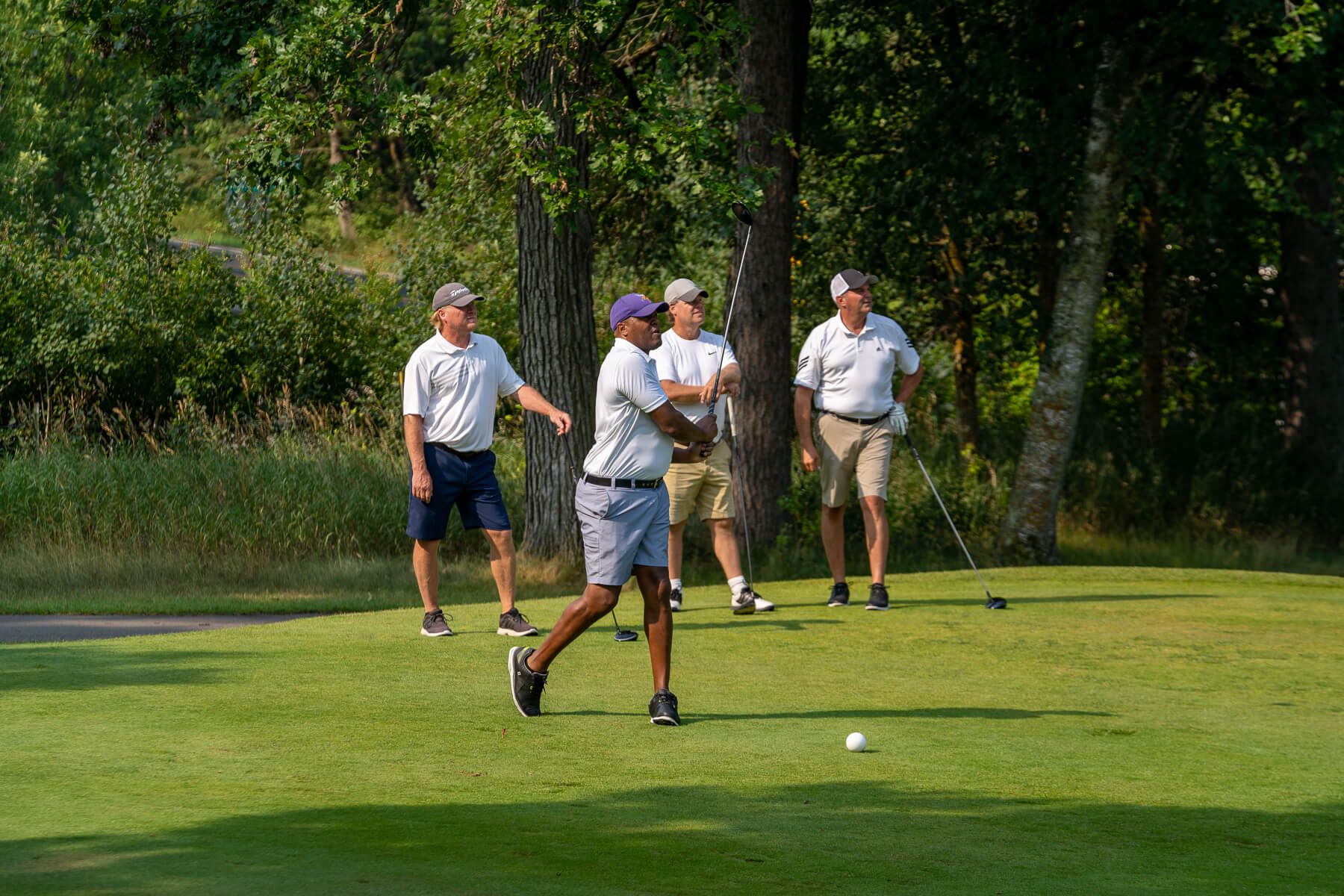 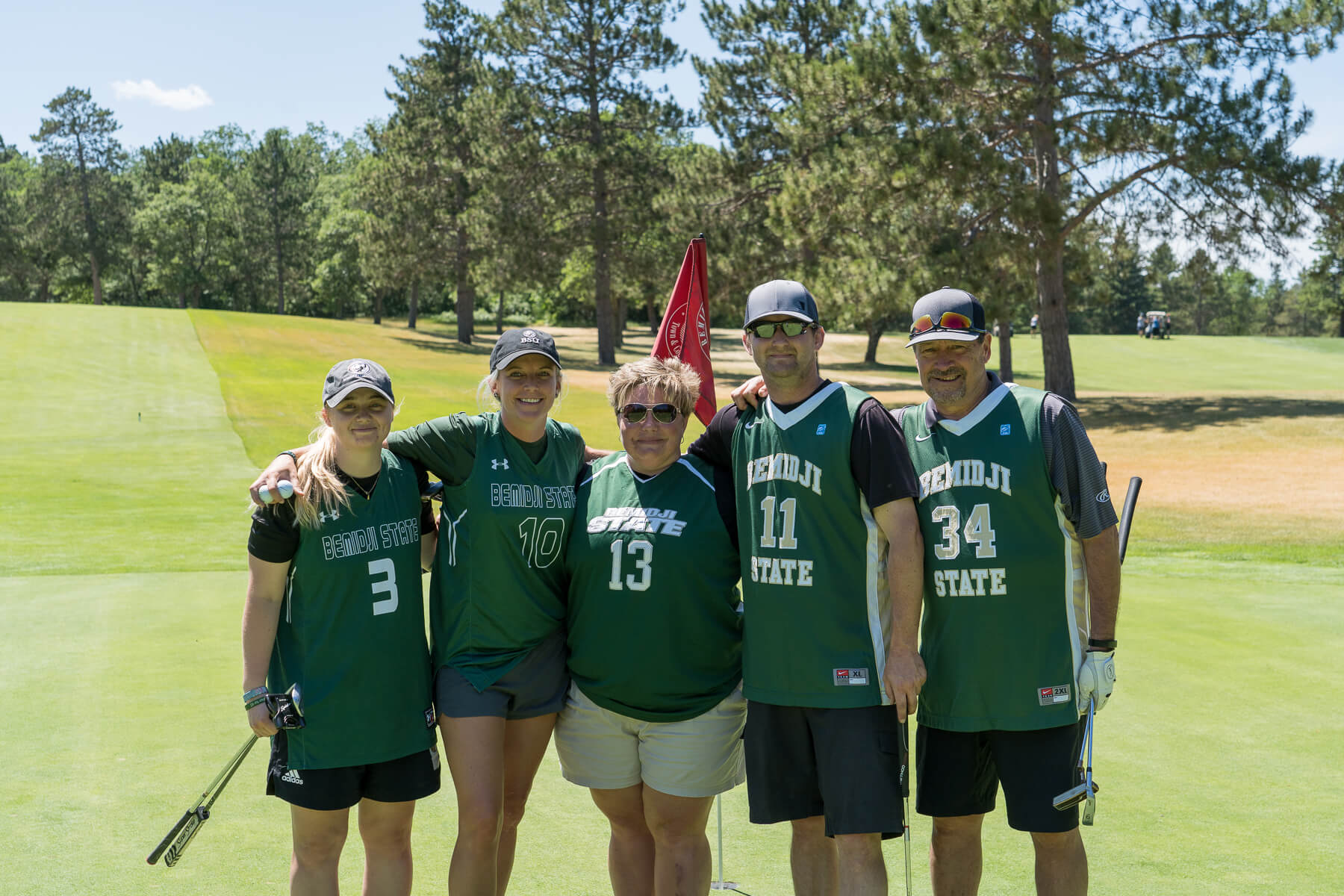 All told, over 1,000 golfers participated in the nine tournaments. Dozens of local, regional and national businesses provided support for the tournaments through event sponsorships, merchandise donations and other in-kind support.

“We thank all who were sponsors, players or volunteers for the various events,” Kari Kantack Miller, BSU director of annual giving for athletics, said. “Without all of you, none of this would be possible and we wouldn’t have the needed support for BSU student-athletes.”

More information about this past summer’s golf events, including photos, can be found at bsualumni.org/news 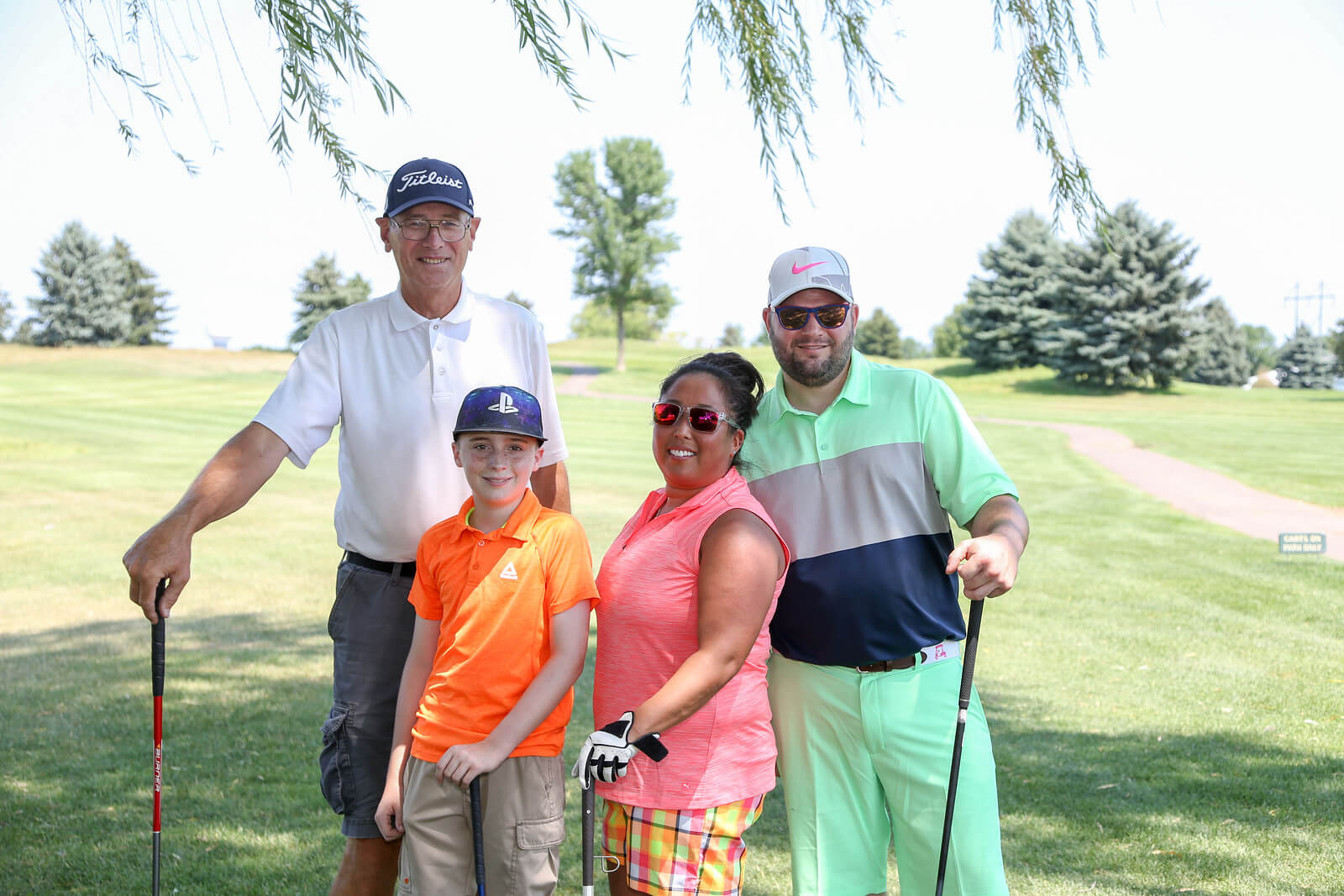 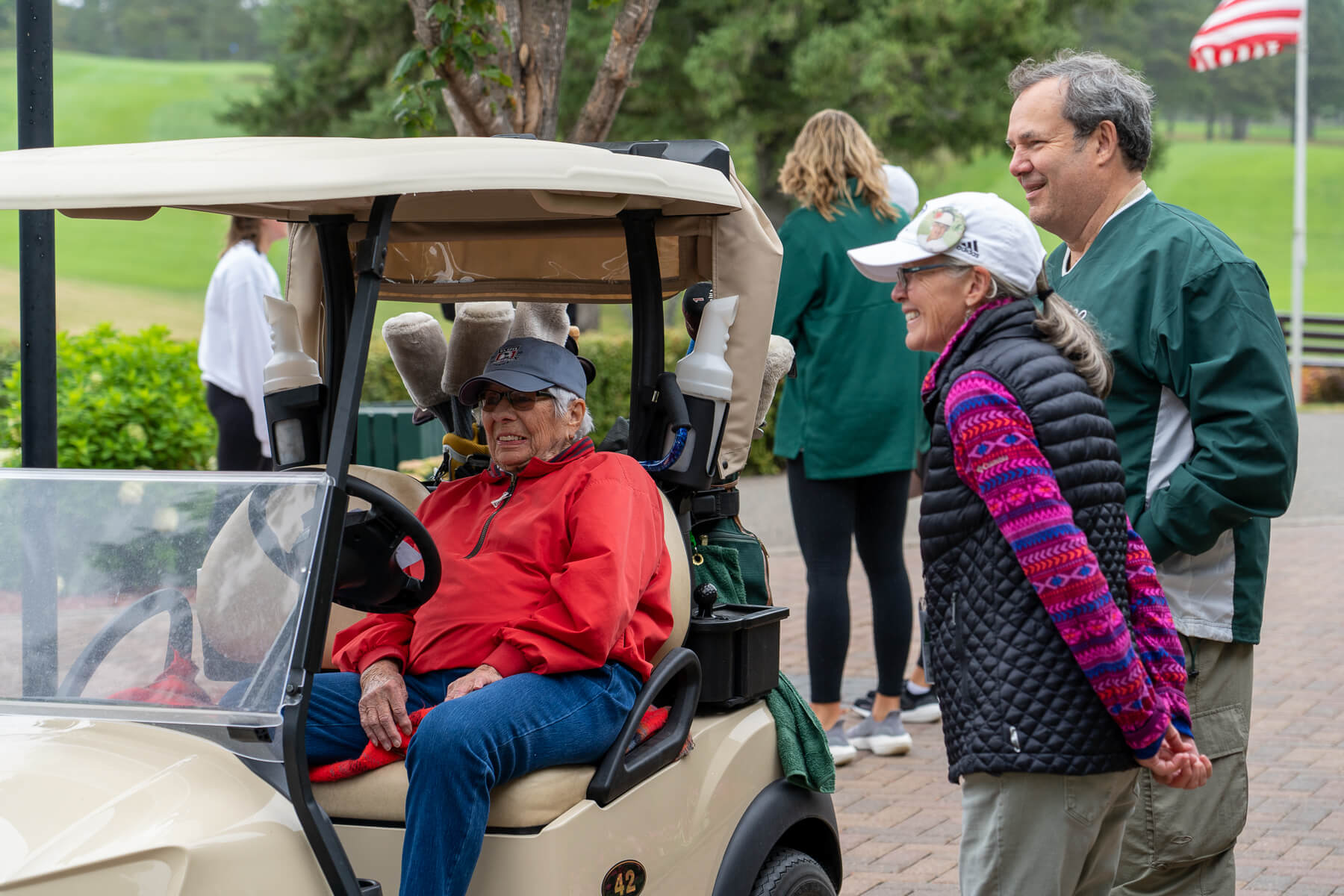 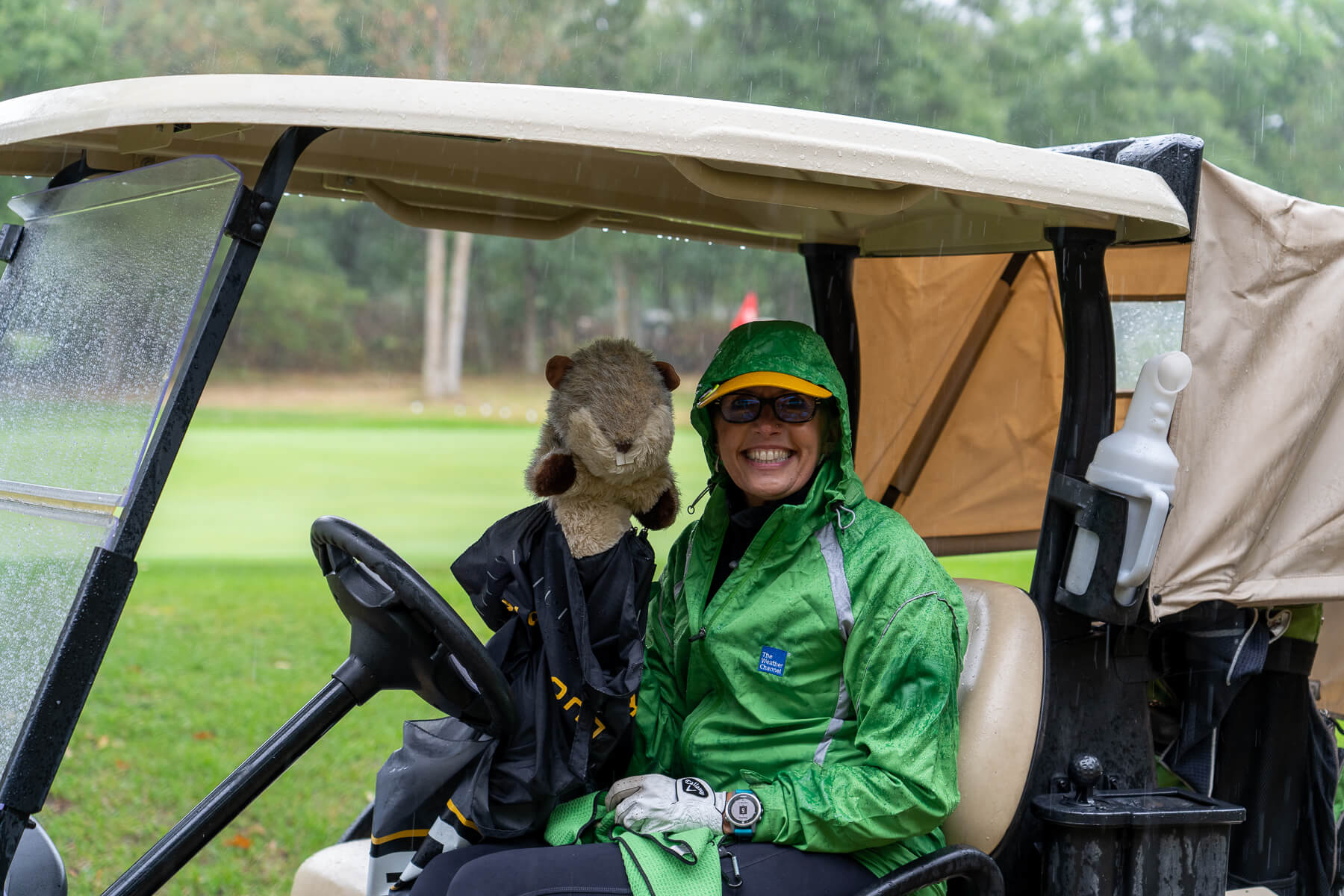 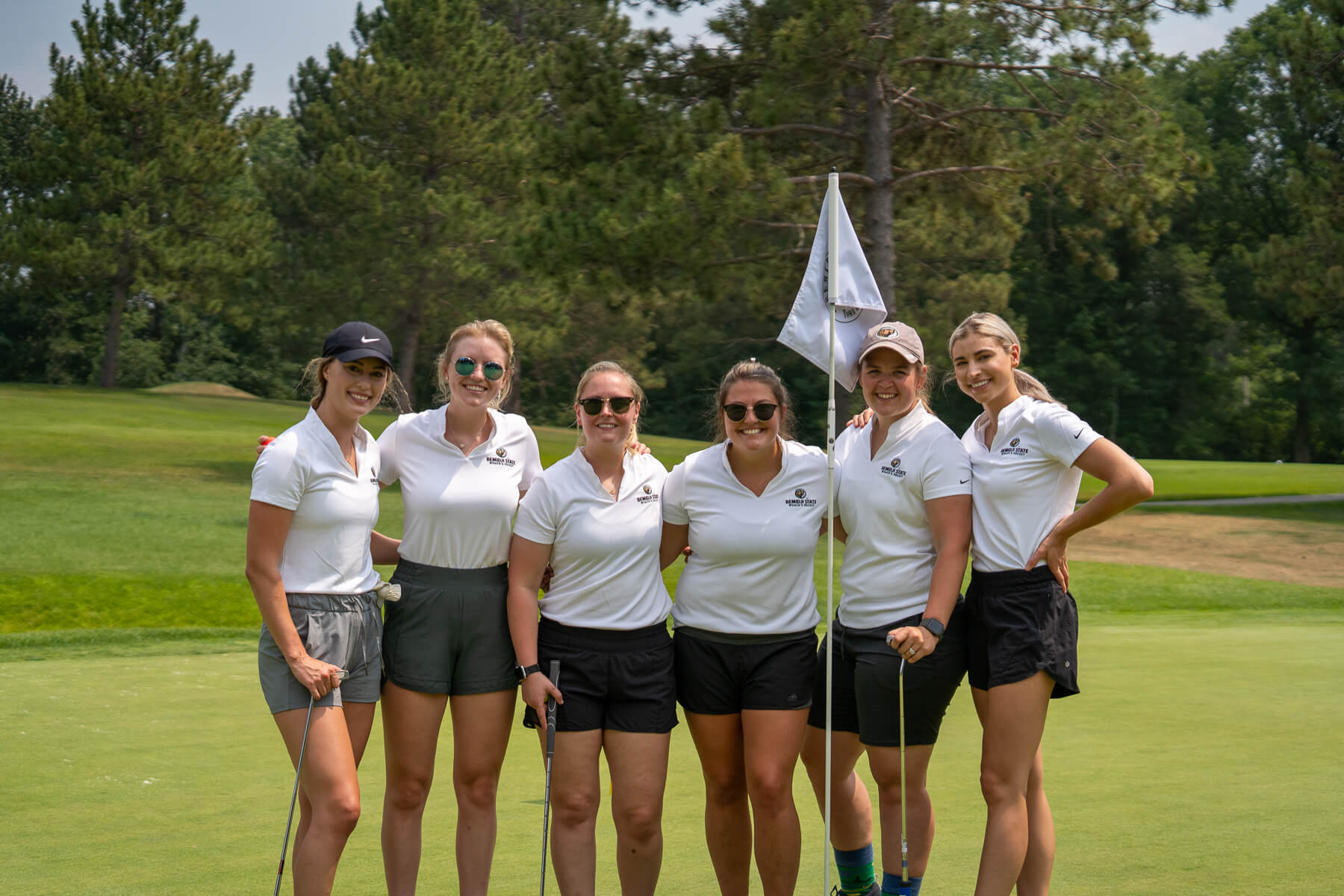 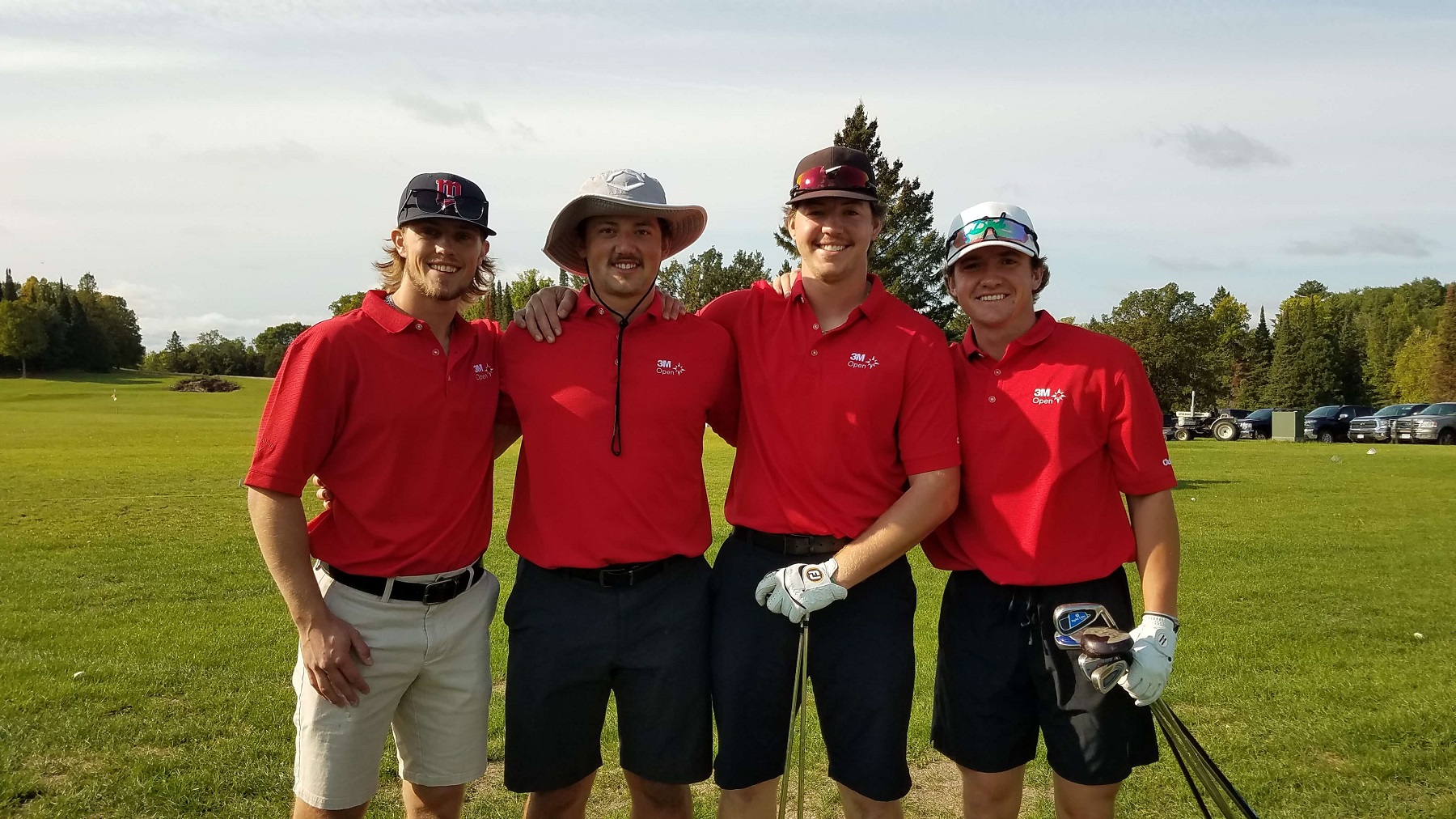 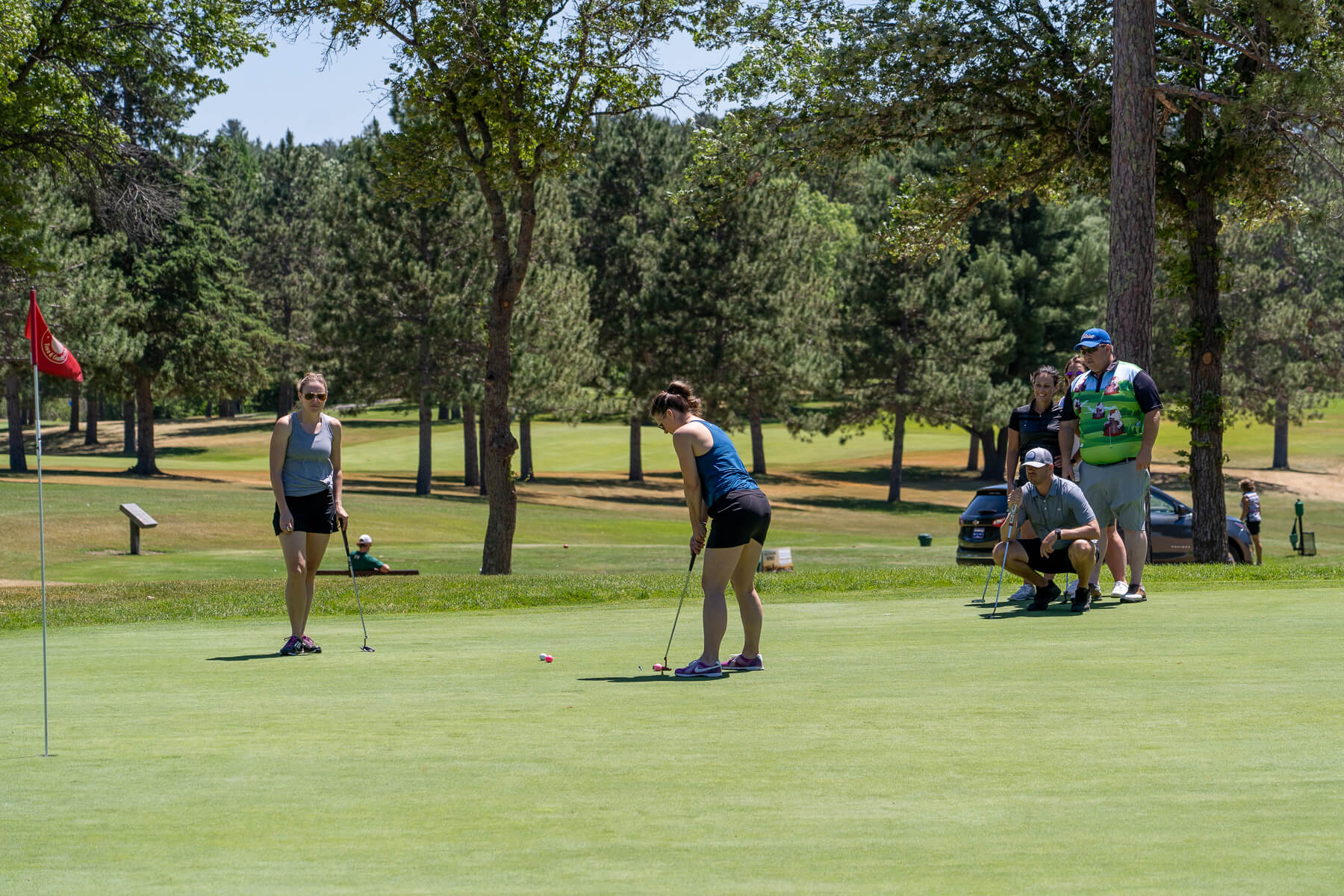 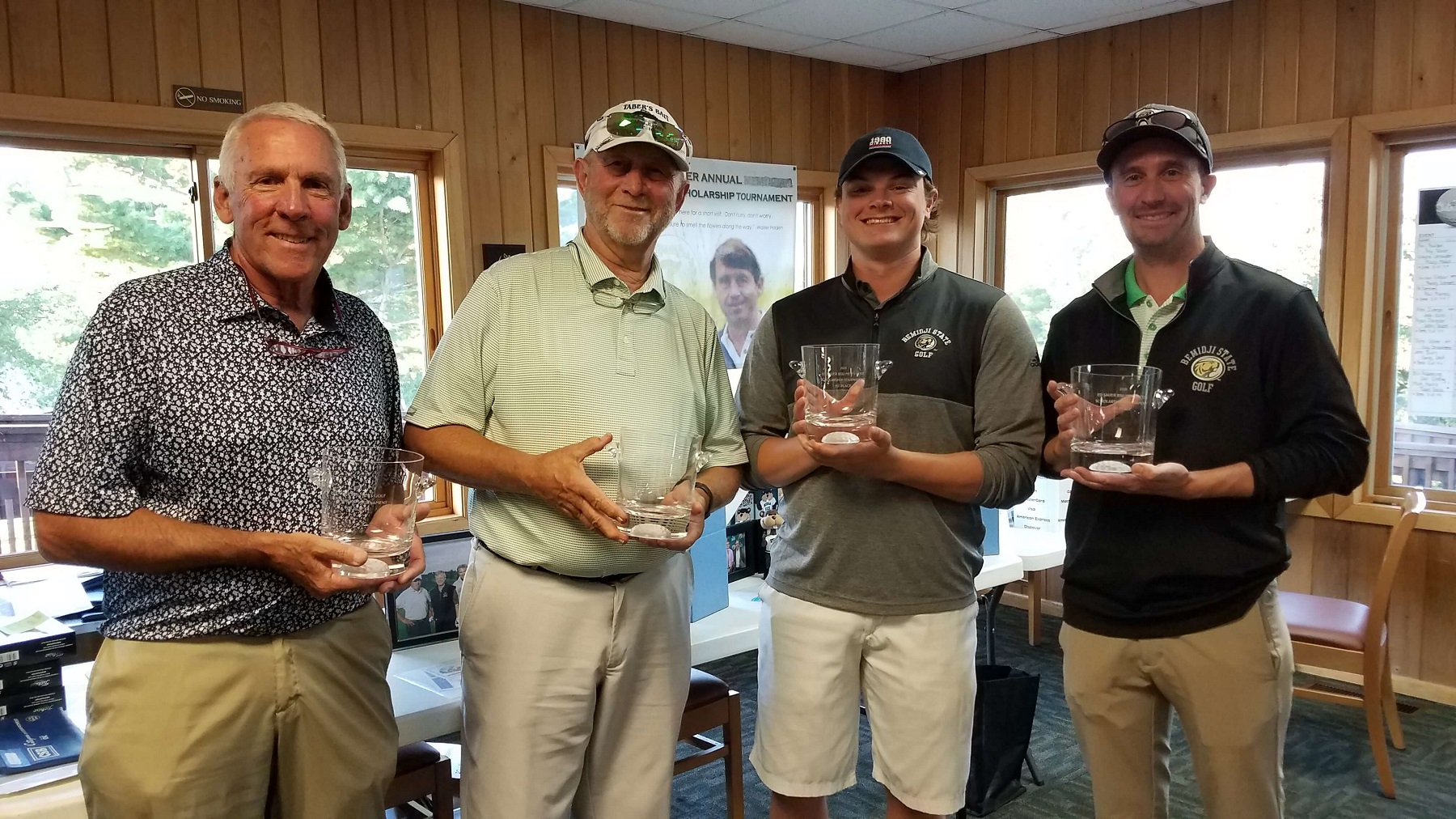 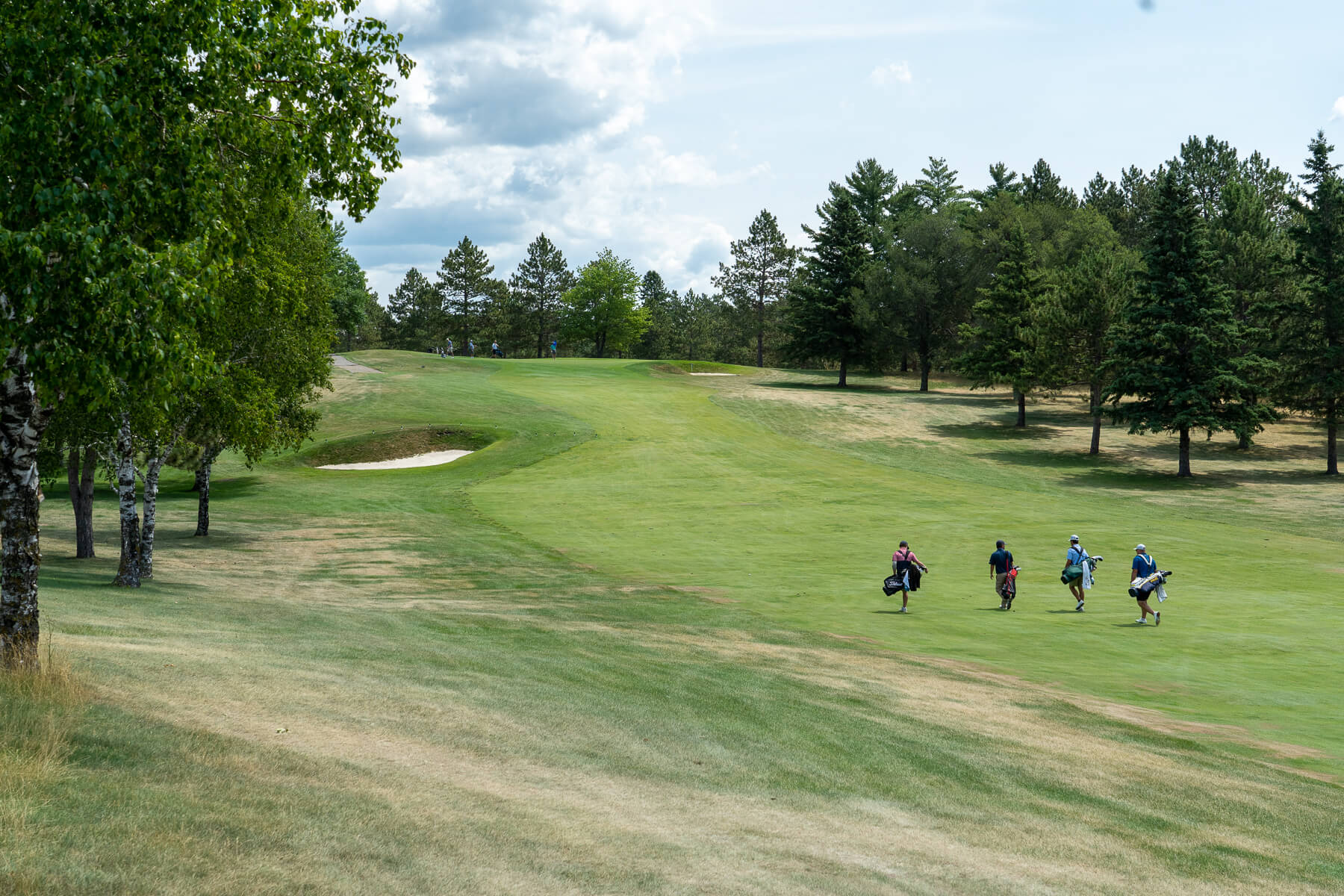 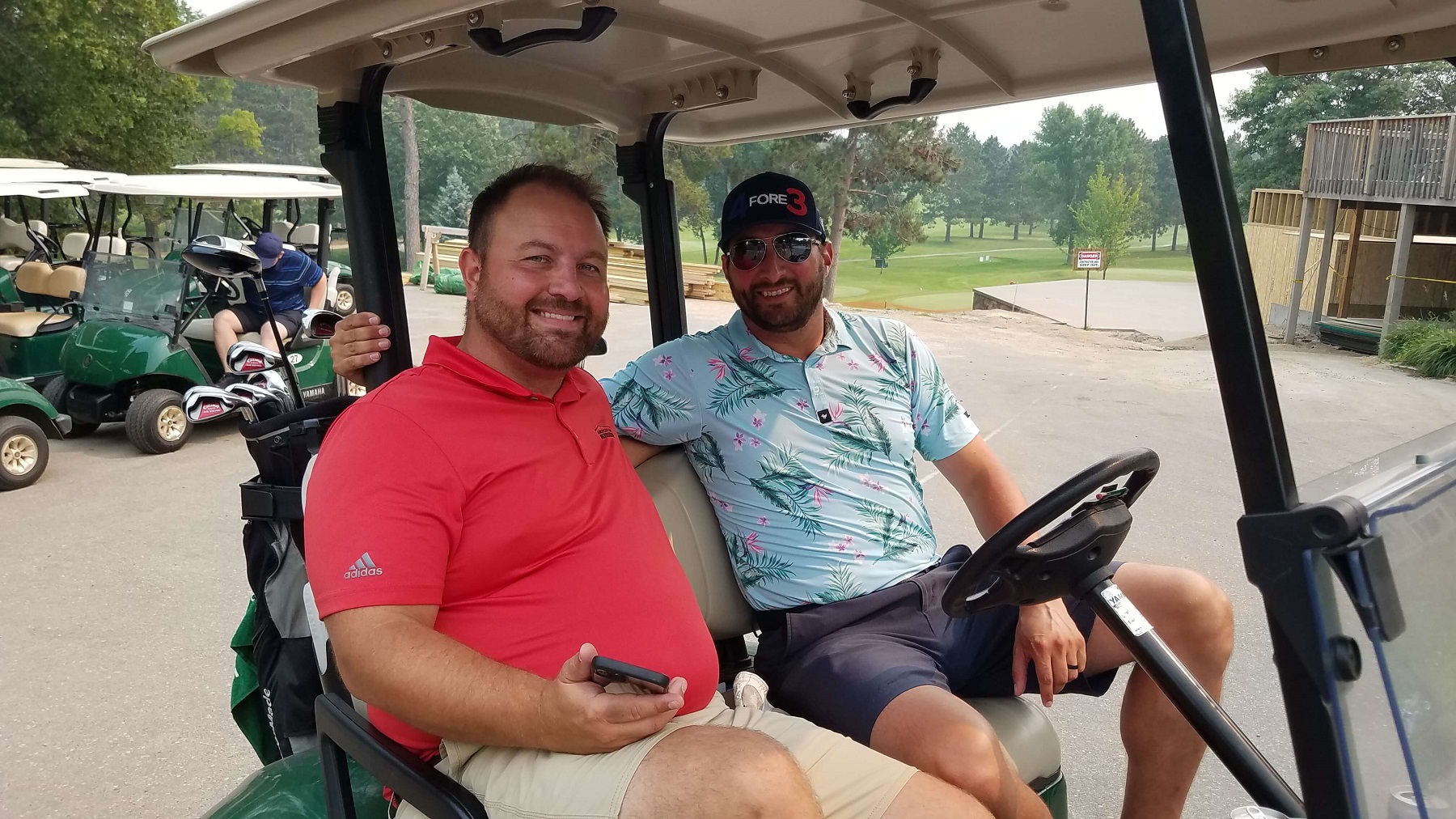