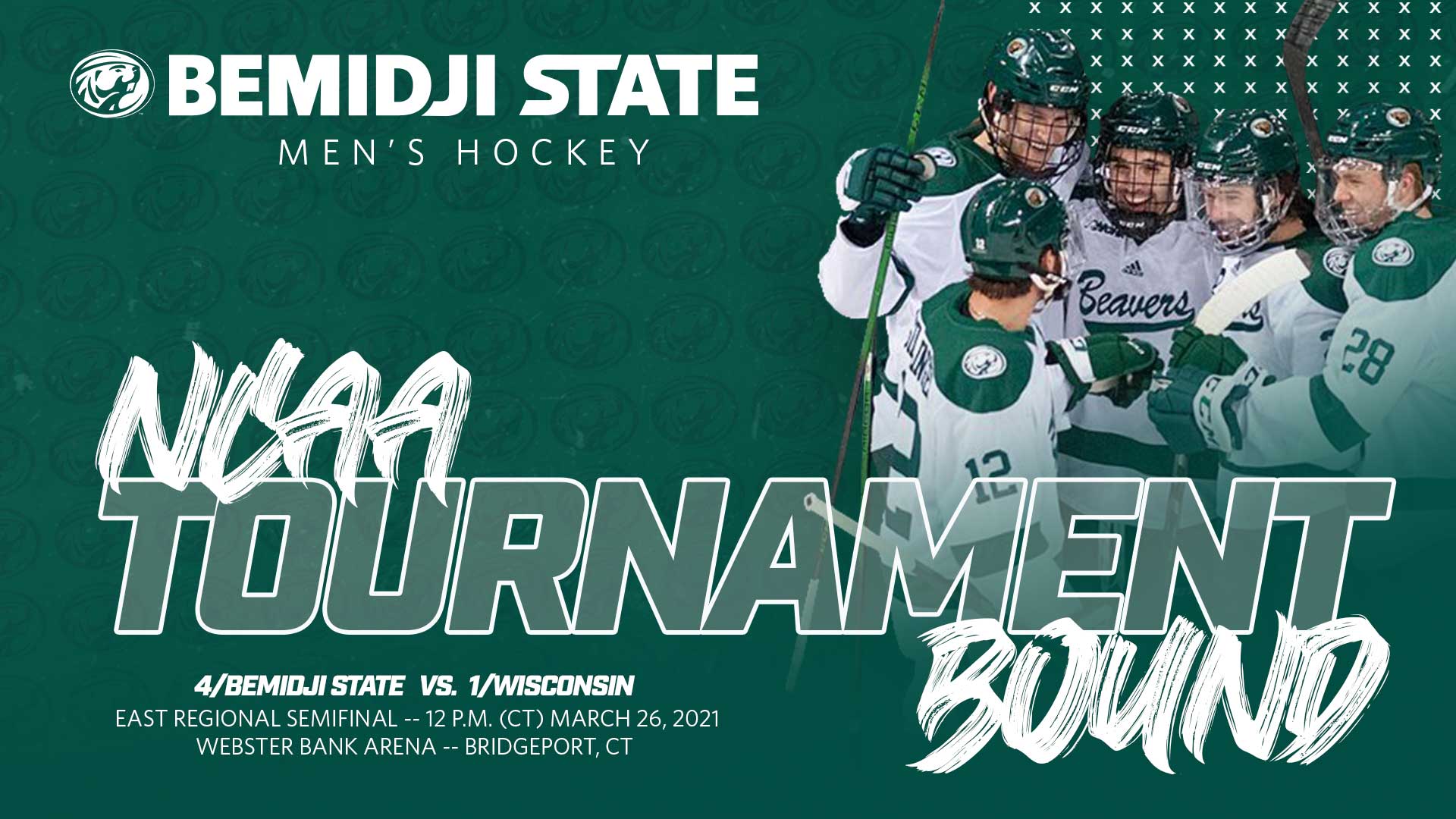 The #4 seed Beavers will take on #1 University of Wisconsin this Friday, March 26 at 12 p.m. CT in the NCAA East Regional Semifinals at Webster Bank Arena in Bridgeport, Connecticut.

The winner of that game will advance to the East Regional Final the following day at 4 p.m. CT.

Tune in on ESPN2 or streaming at WatchESPN.com

Show your Beaver Pride during the NCAA Tournament