The tournament drew over 120 BSU alumni, current and former coaches and supporters to Castle Highlands Golf Course in Bemidji to raise money for the program and celebrate the life of Ken "Trax" Traxler.

Traxler was hired as a chemistry professor at Bemidji State in 1997 and soon joined the BSU football staff, coaching the offensive line as an assistant coach through the 2019 season. He was a passionate Beavers athletics supporter and was one of the founders of BSU's Beaver Pride program, which provides scholarships for Bemidji State athletes. He unfortunately passed away in May.

Following the tournament, a social, award ceremony and silent auction were held at The Tavern on South Shore in Bemidji.

“It was great to see so many BSU Football alums and community members come out to show their support,” BSU assistant coach and alum Jordan Hein ’18 said. “This day wouldn’t have been possible without the generous donations from our event and hole sponsors, local businesses, Castle Highlands Golf Course and The Tavern on South Shore.”

BSU Football is planning next summer’s golf scramble for July 30, 2021. More details will be announced later. 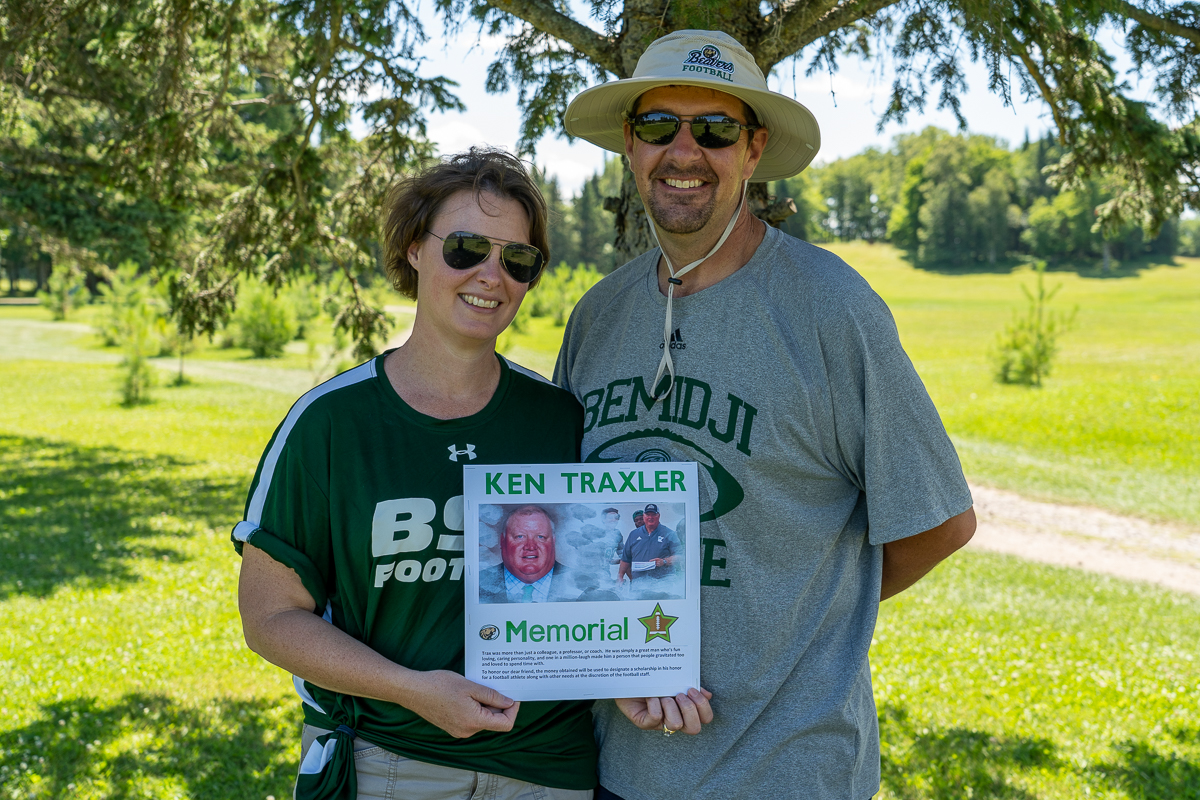 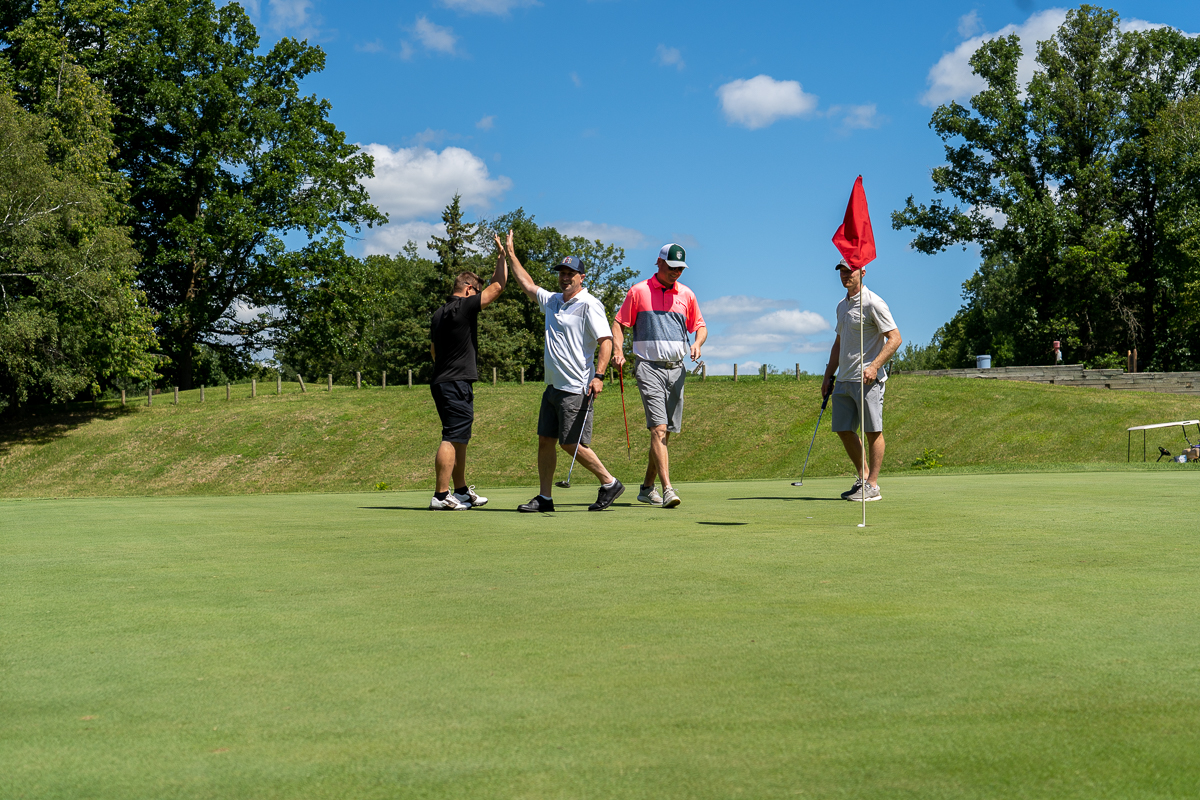