The work, titled "Phantom Canyon III," was one of four Paquette paintings that were originally displayed for six years at the U.S. embassy in Chad. The paintings portray a riverbend in Colorado.

"Let Them All Talk" can be found steaming on HBO Max. 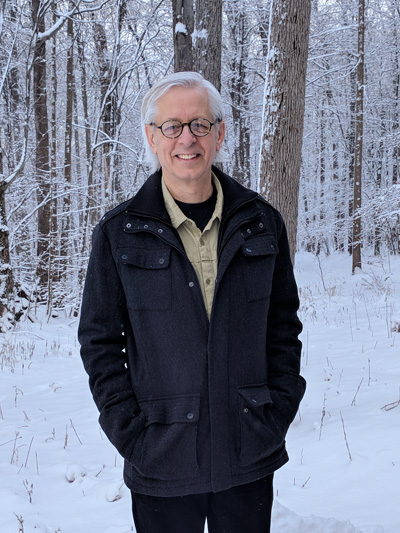