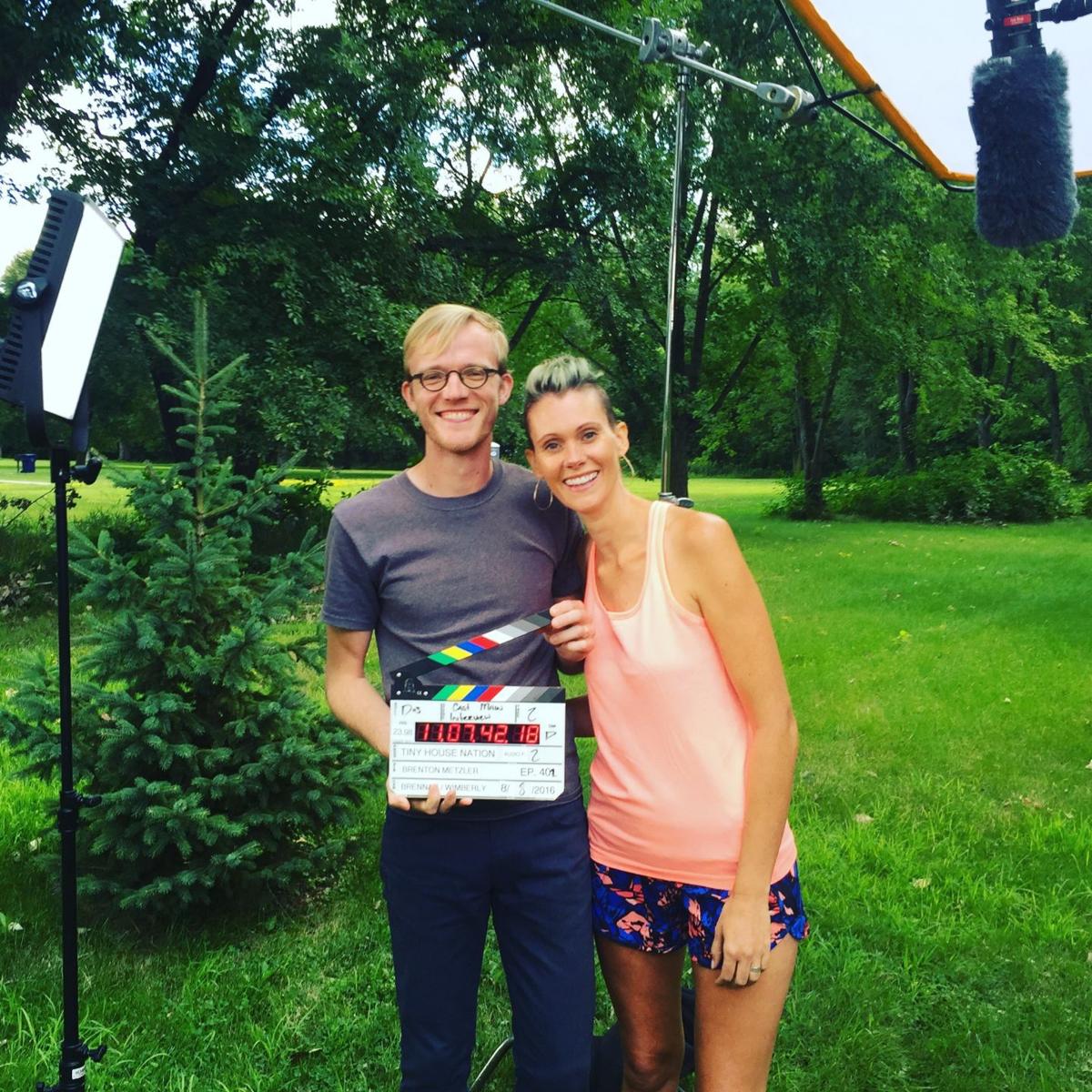 In April, university officials debuted a “tiny house” designed and built by students in Bemidji State’s School of Technology, Art & Design and its marketing and sustainability programs. But it was not the first tiny house with a Bemidji State connection.

Cody, a graphic designer, and Ashleigh, an elementary school teacher, got the idea for a tiny house after realizing they found the most happiness in their love for adventure, minimalism and financial freedom — not in their physical possessions. 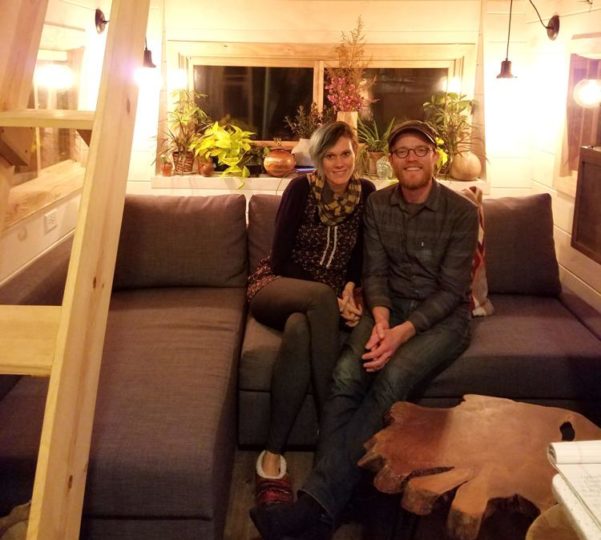 Beginning in June 2016, Cody and Ashleigh constructed a 330-square-foot home while “Tiny House Nation” cameras rolled. In each episode, the show’s hosts John Weisbarth and Zach Giffin traveled the country helping families build their own dream tiny homes. It was featured in the second episode of Season 5 of “Tiny House Nation,” which aired in January 2017.

“We found we had a lot of stuff we weren’t actually using, so we were fine moving into such a small space,” Cody said.

The couple placed their finished house at a hobby farm in Hokah and lived in it full-time as they worked full-time in La Crosse, Wis.

Their tiny house adventure came to an end in summer 2018 when Ashleigh was hired at a Montessori school in Key West. The couple sold the tiny house and moved to Florida, where they now live in an average sized home with their infant twins.

“It is nice to be in a full-sized home now. The extra room is great now with kids,” Cody said.

Cody and Ashleigh wouldn’t trade their tiny house experience and are not ruling out another tiny house in the future.

“Overall, we’re happy we did it,” Cody said. “We learned that we can be totally fine with fewer possessions and still be happy.”

A trailer for the Bartzes’ episode of “Tiny House Nation” is available on YouTube:
https://www.youtube.com/watch?v=P1H1kVSfCs8