The Board of Trustees of the Minnesota State Colleges and Universities has named John Hoffman to serve as president of Bemidji State University and Northwest Technical College. The appointment will become effective on July 1, 2022.

“Dr. Hoffman is an accomplished and strategic leader, who understands that building an empowering ethos for faculty and staff is critical to take both institutions to the next level,” said Devinder Malhotra, chancellor of Minnesota State. “Personally and professionally, Dr. Hoffman is strongly committed to diversity, equity, and inclusion, and fully understands Equity 2030 as a unifying framework and organizing principal of student success. He exhibits through his work great leadership traits and has prepared himself well through both experience and expertise to assume the presidency of Bemidji State University and Northwest Technical College.”

Dr. Hoffman has served as the vice chancellor for academic and student affairs at the University of Minnesota Crookston since 2018, and he also assumed duties as acting senior vice chancellor in 2021. His responsibilities have spanned all of academics, student affairs, and enrollment management. Signature accomplishments have included implementing multi-faceted student success programs credited with increasing student success and retention rates, reducing the first-year retention rate disparities between Black and Indigenous students, and students of color and their white counterparts, and increasing performance on two-thirds of core learning outcomes for all students during their first year of college. Other accomplishments include overhauling enrollment management functions which, pre-COVID, increased new student enrollment, increased yield, reduced summer melt, and increased proportions of students of color, low-income students, and first-generation students. This past year, he co-authored the University of Minnesota system-wide strategic enrollment management plan. He also led UMN Crookston aspects of system-wide plans addressing COVID-19 response and related educational initiatives. 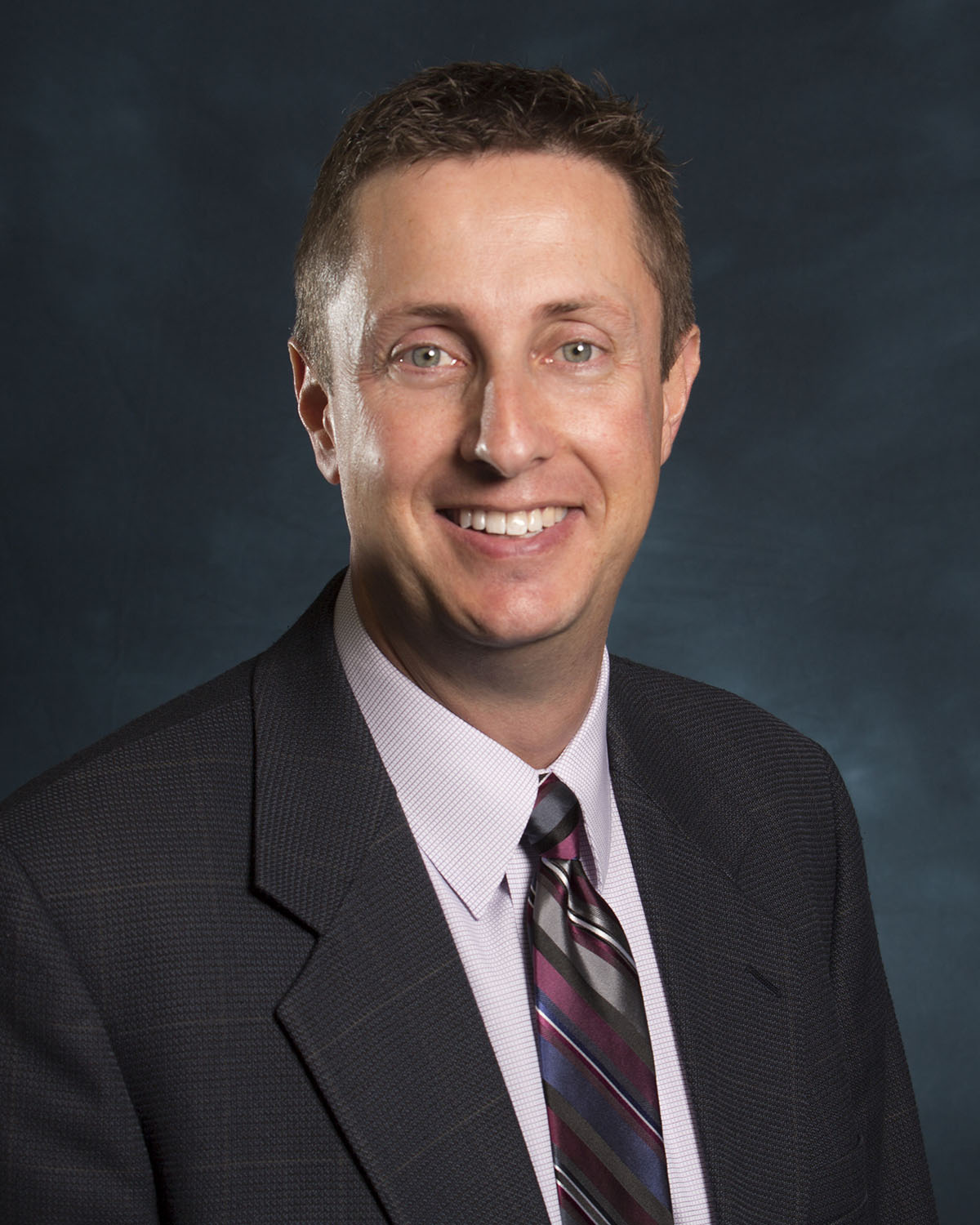 Previously, he held faculty and a variety of administrative positions within the California State University between 2004 and 2018 including chair of the Department of Educational Leadership and director of the Doctor of Educational Leadership Program. Over 10 years at Cal State Fullerton, he earned tenure and advancement to full professor, and his leadership contributed to significant diversification of the faculty, significant enrollment growth including increases in the racial and ethnic diversity of students, and enhanced graduation rates with no measurable achievement gaps by race or gender.

Hoffman succeeds Faith Hensrud who has served as president since 2016 and has announced her intention to retire.