“We are so appreciative for the community and the support they are providing all health care workers and emergency workers across our region,” Sanford Bemidji said in a release.

Jake Bluhm is a 2008 and 2012 BSU graduate and former member of the BSU Beavers men's hockey team. He previously worked for Bemidji State as the director of annual giving for athletics and Beaver Pride coordinator before opening his downtown Bemidji insurance agency in 2014. 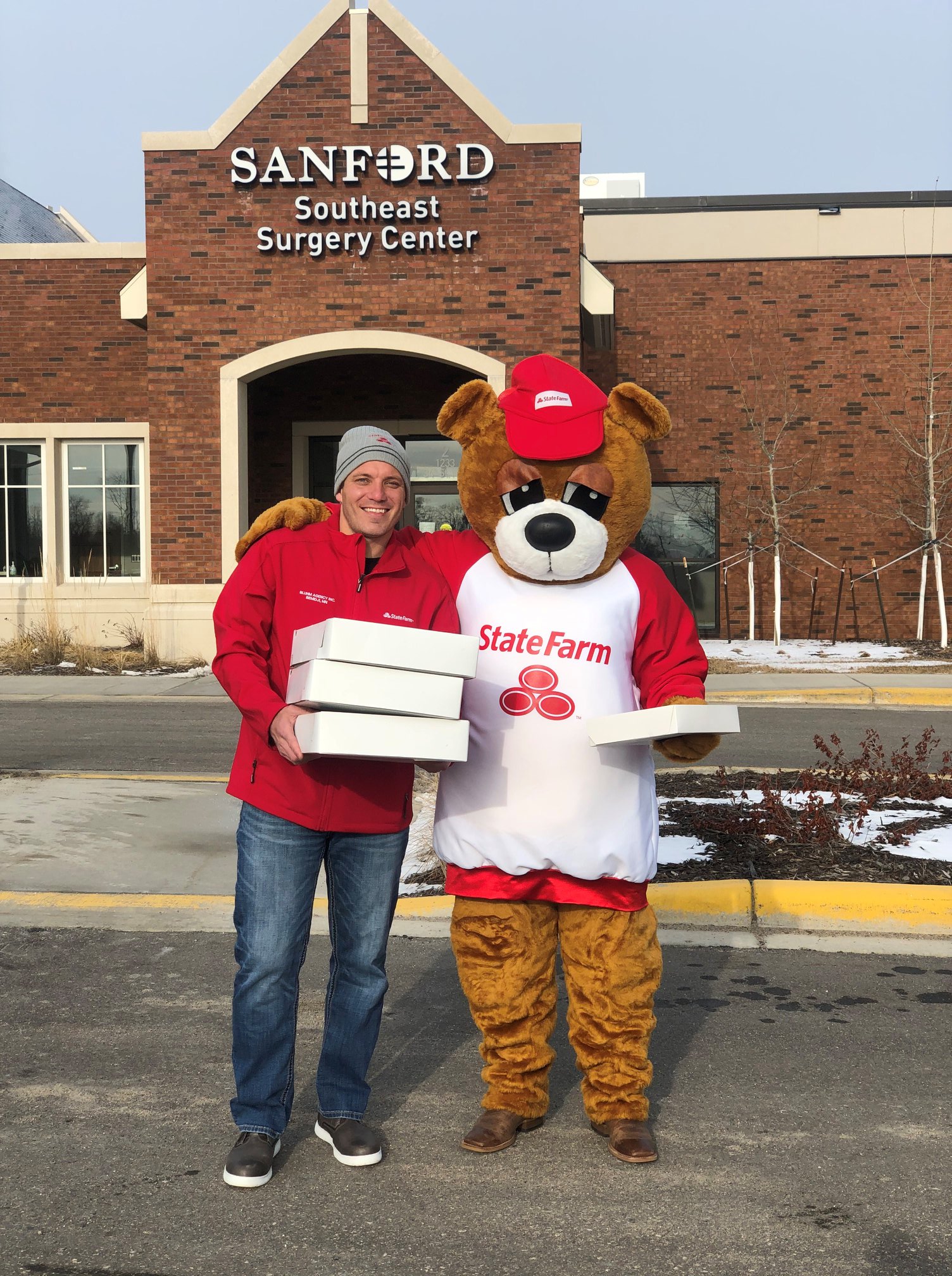