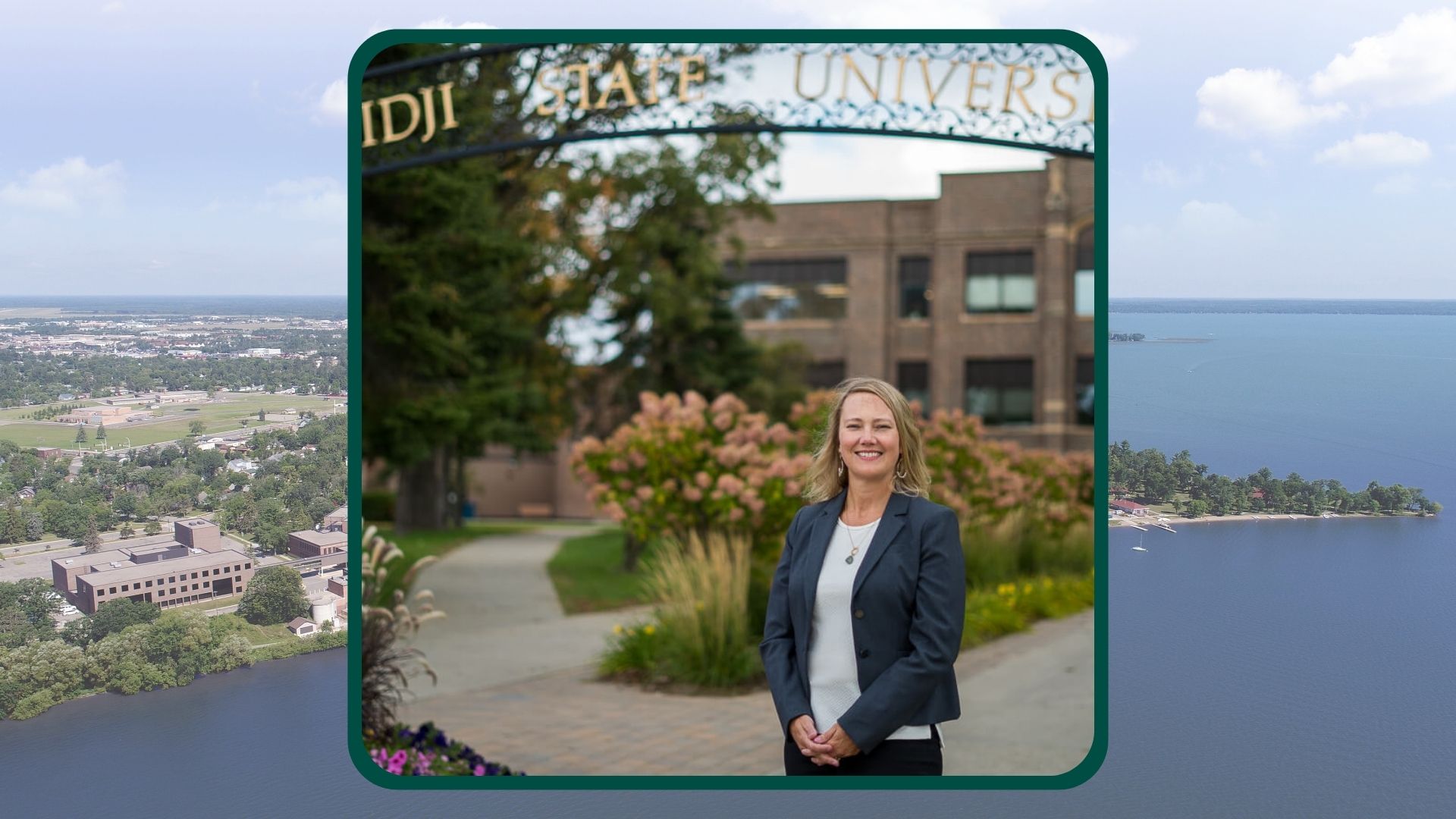 Lisa Hofstad has been named director of advancement operations for the Bemidji State University Alumni & Foundation as of March 21, 2022.

Her office is the in Sauer House, across the street from the A.C. Clark Library. She can be reached via email at Lisa.Hofstad@bemidjistate.edu or (218) 755-4147.