“I didn’t know how the community might react,” he explained, in reference to his depictions of rural, Native American, and gay life.

Published in March 2020 by Counterpoint Press, “This Town Sleeps“ tells the story of a young Ojibwe man and his closeted white lover. Their fraught relationship is the backdrop of a richly complex ghost story exploring historical trauma and contemporary identity. To Staples’ relief, the response has been mostly positive; O Magazine named the novel one of the 31 LGBT books that will change the literary landscape.

A member of the Red Lake nation, Staples grew up in a “big Ojibwe family” on the Leech Lake reservation. While he did inherit his mother’s and grandmother’s love of reading, he started out as an accounting major at Bemidji State University.

“I struggled to concentrate on my accounting homework,” he recalled. “But I could spend an entire day reading fiction.”

Behind in his classes, he knew he needed to switch trajectories and joined “a rather ribald class of English majors.” Caffeinated chocolate bars fueled his all-night paper writing, and he graduated in 2016 with a degree in creative and professional writing. He went on to earn a master of fine arts in creative writing from the Institute for American Indian Arts.

He was living in Bemidji and working as a bank cashier when a sleepless night birthed his novel. On a late-night drive through his hometown of Cass Lake, he passed a playground and remembered that, as a kid, he would never use the merry-go-round because rumor had it a stray dog died underneath it. As he stood in the dark playground reminiscing, a train passed and with its ghostly presence came the inspiration for “This Town Sleeps.”

When he got home, Staples jotted down, “The dog went under the merry-go-round to die and, when a train passed by, I brought it back to life.” While he played around with different structures and worked on fleshing out characters, the ghost dog remained at the center. It guides the characters—and the reader—through an examination of the crimes of the past and back to the rewards of the present.

The COVID-19 epidemic halted the book tour for “This Town Sleeps” and moved its promotion online, but Staples, who still lives in Bemidji, is already hard working on a sequel following one of the novel’s characters.

“I haven’t decided where it will go just yet, but that’s the fun of craft,” he said. “My current protagonist was never meant to be a character beyond chapter one of ‘This Town Sleeps.’ Now he’s swimming with mermaids.” 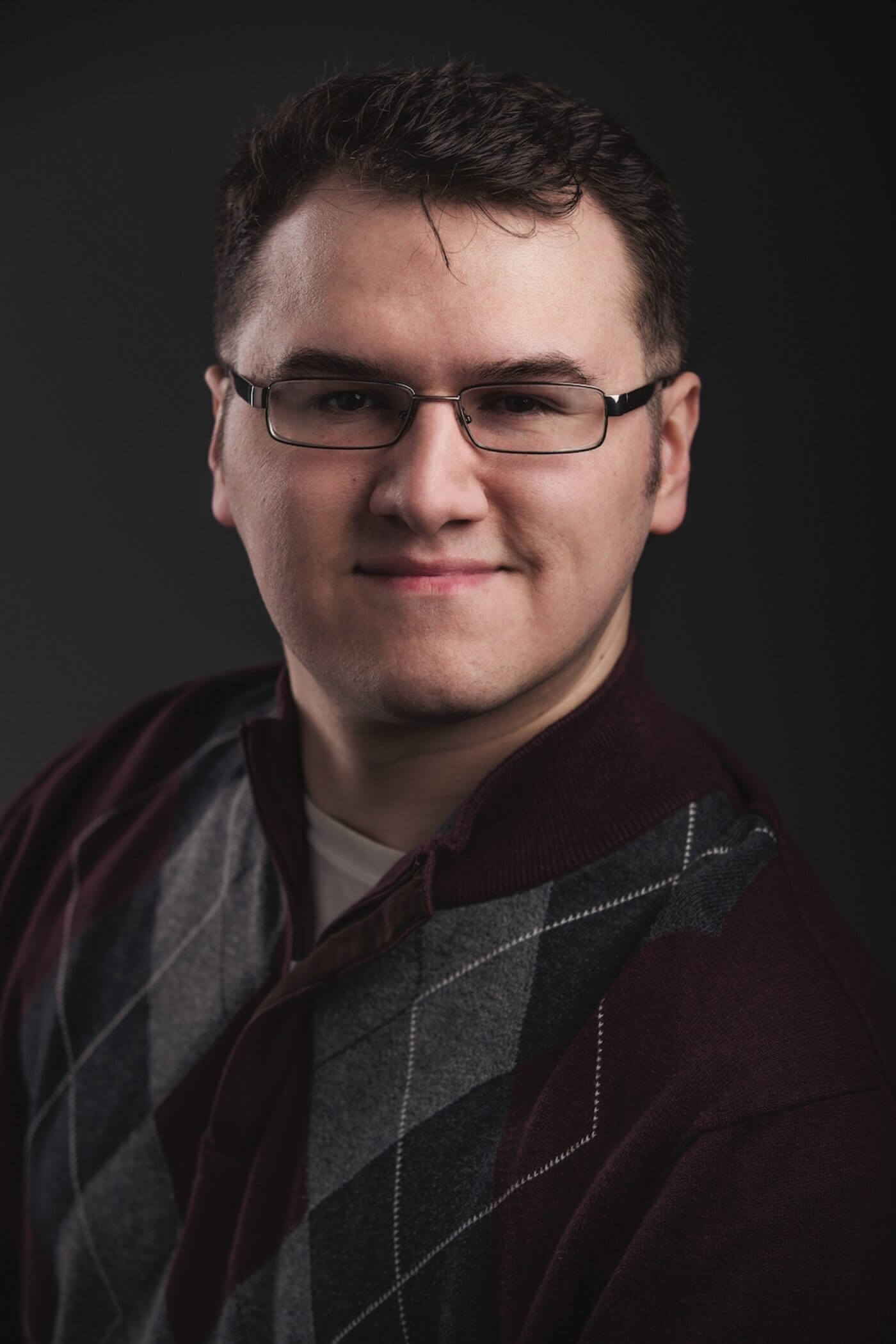 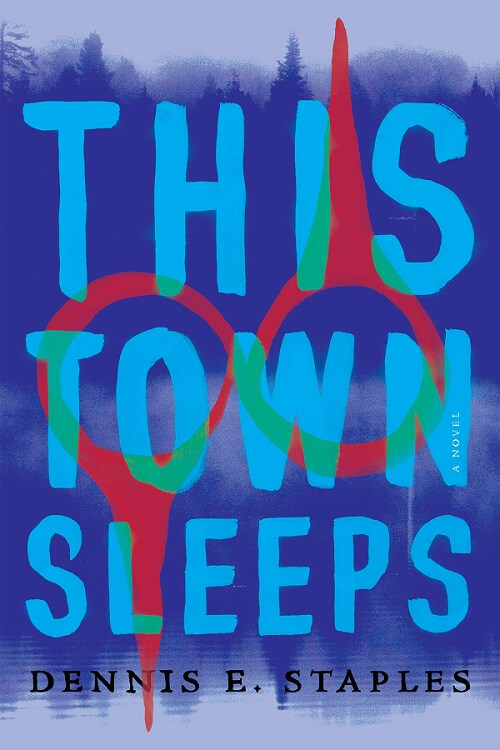