Fiskevold Gould comes to Bemidji State after working over ten years as a political field operative and legislative assistant for the Minnesota DFL Senate Caucus and, most recently, deputy political director for Minnesota Governor Tim Walz and Attorney General Keith Ellison. She earned a bachelor’s degree in political science from the University of Minnesota in 2012.

While not a Bemidji State alumna herself, she has strong ties to the university. As a Detroit Lakes, Minn. native, she made many trips to Bemidji growing up.  Her father, sister and husband are all BSU alumni.

“I see BSU as the jewel of higher education in northern Minnesota and I’m excited to be part of the outdoor culture here,” Fiskevold Gould said.

Fiskevold Gould’s new role began January 6. She manages the university’s phonathon program, overseeing the hiring, training and management of the Alumni & Foundation’s student callers as they talk to BSU alumni and supporters.

“In my previous roles working with political campaigns, I learned how to manage staff and train them to build rapport quickly with constituents. I’m excited to use those skills to train and support Bemidji State’s student callers as they make connections with the university’s donor base,” she said. 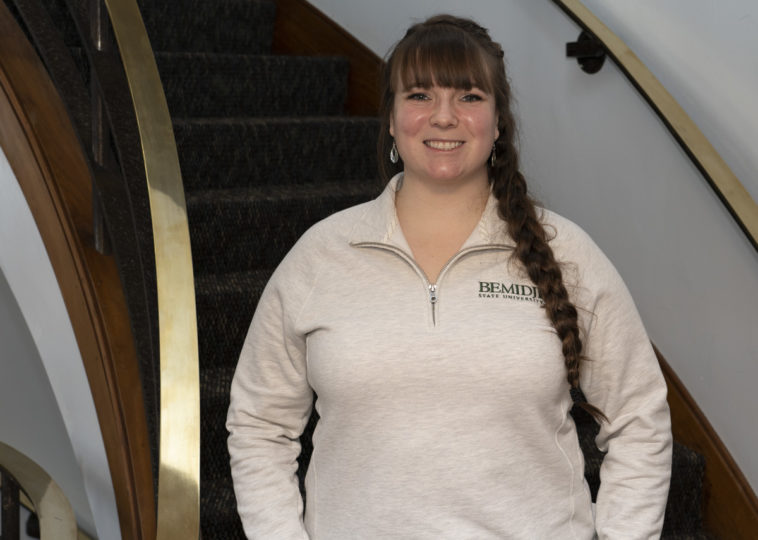