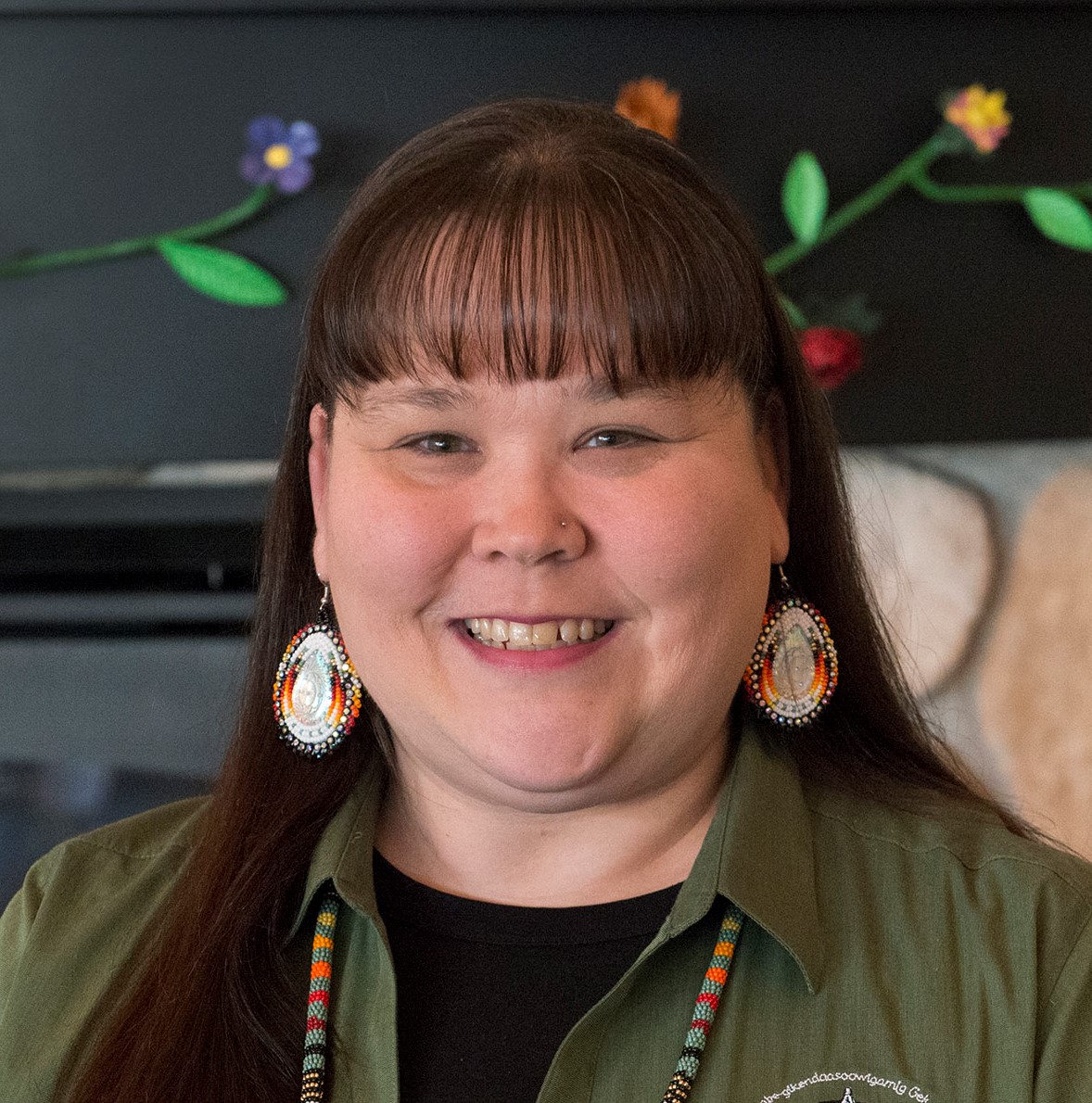 Koch, a 2002 BSU alumna and long-time advocate for a native student hub on campus, has been the center’s outreach specialist since July 2019.

“It is surreal that I am now here as the director of this center and I am excited to bring new ideas. There’s been a lot of really great things that have happened with the AIRC since it’s opened at Bemidji State and a lot of amazing things have been implemented, but there is still a lot of room for growth,” Koch said. “That is something that we will be able to bring forth as a team.”

In her role as the center’s outreach specialist, Koch said she hoped to draw on her own experiences as a student, her heritage and her strong community connections to recruit students to BSU. She worked to bring American Indian student groups to campus and guide them through the application process. She also spent time building relationships with BSU’s tribal college partners at Red Lake Nation College, White Earth Tribal and Community College, Leech Lake Tribal College and Fond Du Lac Tribal and Community College.

“Since returning to Bemidji State to serve as the outreach specialist for the American Indian Resource Center, Chrissy has quickly proven herself to be a trusted colleague and a strong advocate and champion for American Indian students,” Travis Greene, associate vice president of student life and success, said. “Her collaborative leadership style, along with her authentic way of being, will help energize the Bemidji State University and Northwest Technical College communities to think strategically on how best to support our students as well as to increase engagement with American Indian communities to become a destination university.”

Koch, who identifies as Ojibwe and Lakota, was an active member of BSU’s Council for Indian Students, where she served as the secretary treasurer, helped plan the annual powwow and held fundraisers.