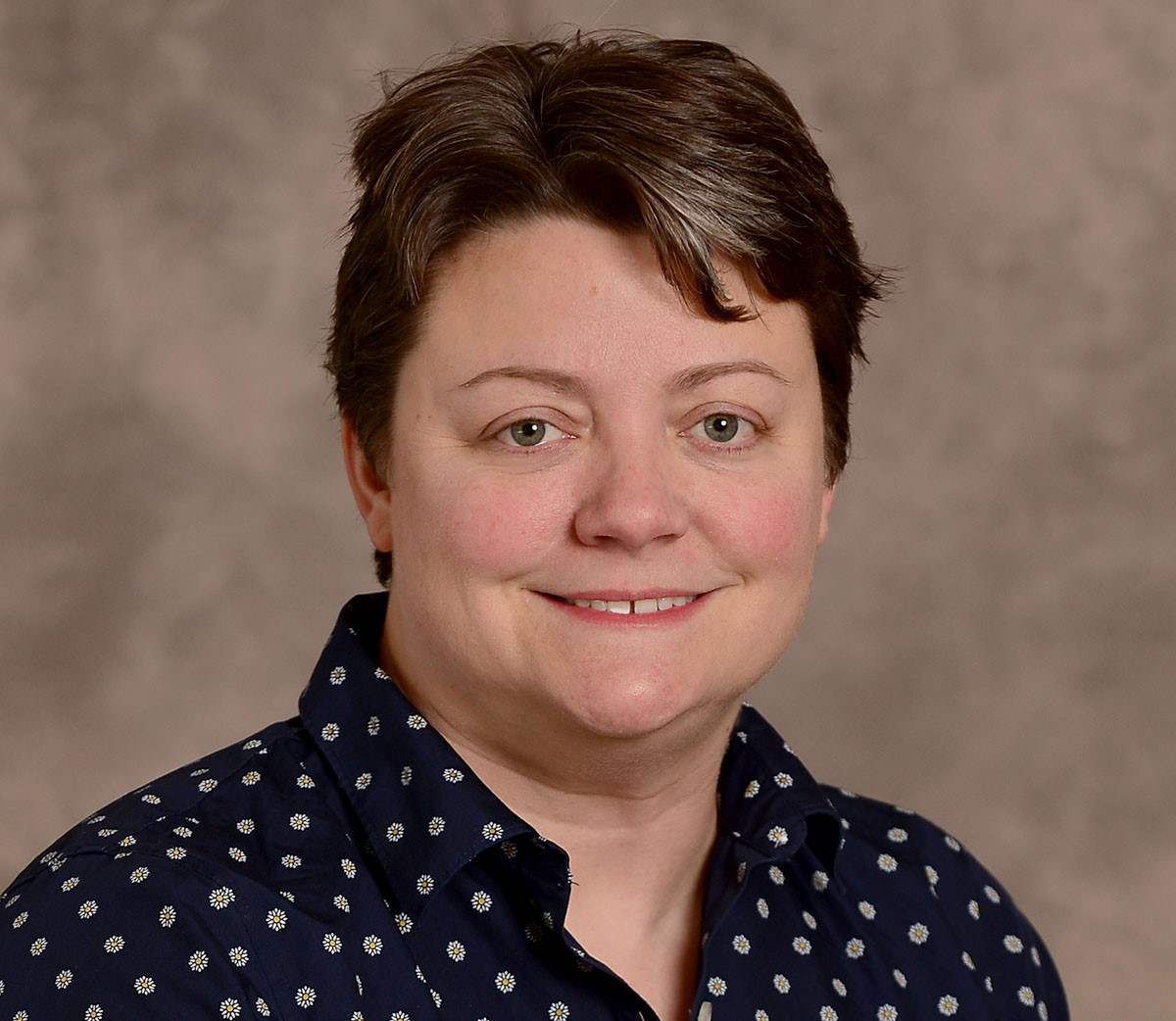 Fiala has served as the college’s transitional dean since July 2018, when Salisbury University, located in Salisbury, Maryland, launched CHHS.

As dean of the CHHS, she will oversee SU’s schools of Health Sciences, Nursing and Social Work, as well as the Richard A. Henson Medical Simulation Center. Prior to becoming transitional dean of the CHHS, Fiala was interim dean of SU’s Samuel W. and Marilyn C. Seidel School of Education and Professional Studies for three years.

Fiala earned her master’s degree in sports studies from Bemidji State in 2000. She began her Salisbury University career as an assistant professor and coordinator of clinical education of athletic training in 2004.